United Nations (People's Daily) - The adoption of a UN Security Council resolution on COVID-19 is a victory of multilateralism, said a Chinese envoy on Wednesday. 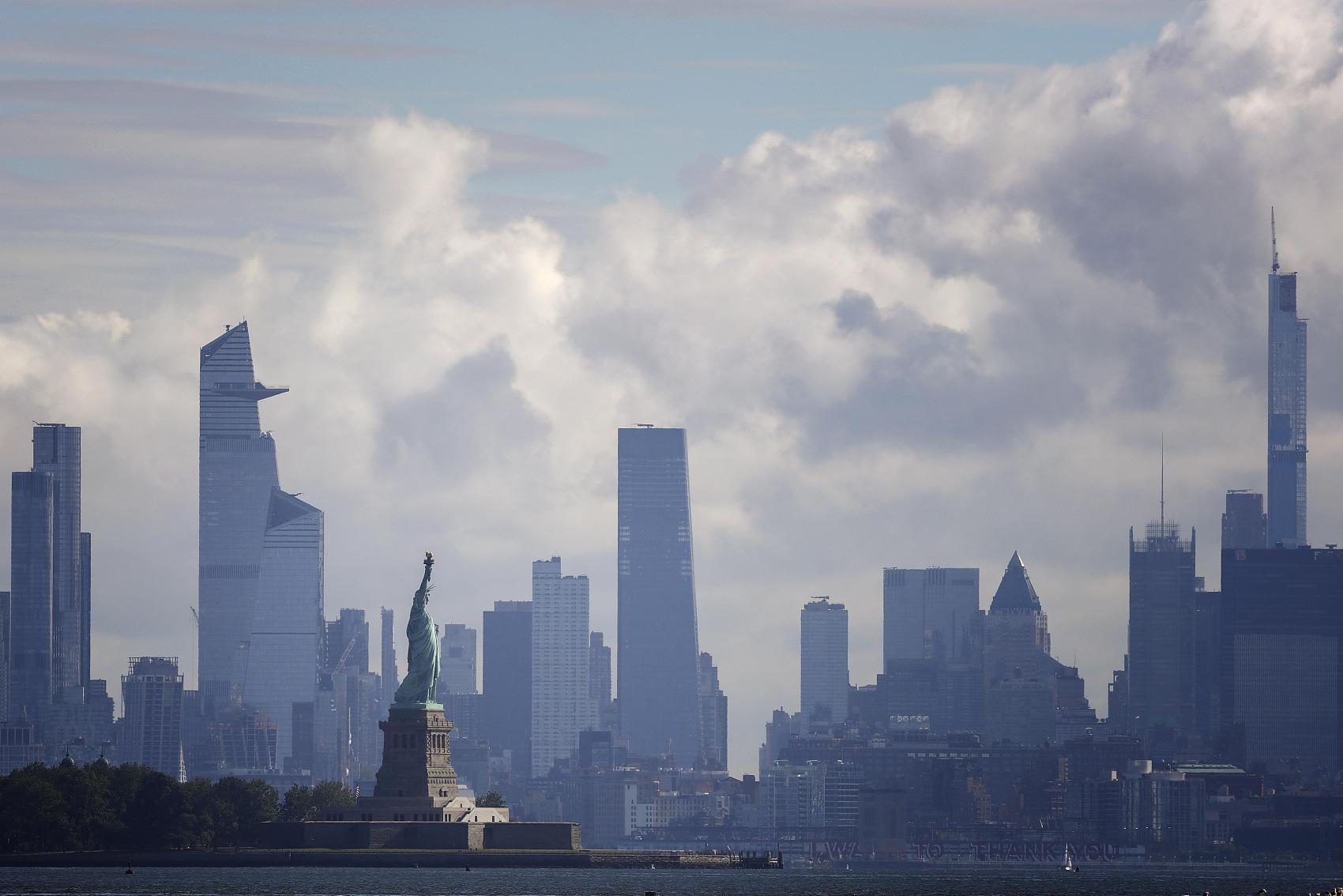 At this critical moment of a global fight against COVID-19, the Security Council is duty-bound to take action to tackle the negative impact of the disease on international peace and security. The adoption of Resolution 2532 shows the council's ability to act and its leadership, and represents a victory of multilateralism, said Zhang Jun, China's permanent representative to the United Nations, in his explanation of vote.

The resolution has not come easily. A certain council member has insisted on a unilateral stance, ignoring the call of the international community. This country went back on its words and broke its promise, delaying the process of consultations again and again, said Zhang.

As a result, the Security Council was hampered from taking action. This country has also refused to lift unilateral sanctions against relevant countries, turning a blind eye to the call of the secretary-general and countries around the world. This has worsened the suffering of innocent civilians and the humanitarian crisis in some countries and regions amid COVID-19, said Zhang.

From the very beginning, China has been supportive of the secretary-general's appeal for a global cease-fire and the UN Global Humanitarian Response Plan, both of which are endorsed by the resolution, said Zhang.

China has been constructively engaged in the consultations for the resolution, worked tirelessly with most of the council members to build widest possible consensus, and showed maximum flexibility. As a result, the council has managed to overcome all obstacles and sent a positive message of solidarity and cooperation at this difficult time, he said.