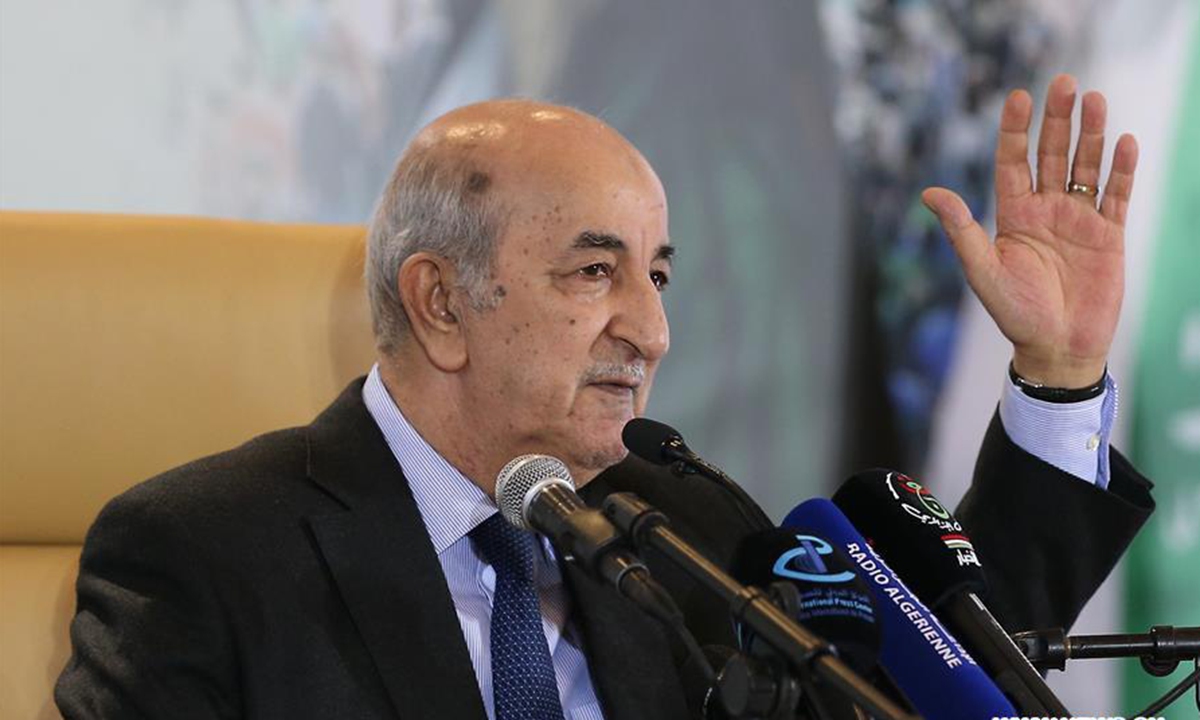 The DGSN security agency said police this week broke up a network linked to the Movement for the Autonomy of Kabylie (MAK), a group that seeks independence for the restive Kabylie region and which Algeria considers a "terrorist" organization, according to a statement carried by local media.

The statement said 17 people were detained across the northeastern Kabylie region, accused of planning "armed acts aiming to harm the country's security, with the complicity of domestic parties advocating separatism."

The suspects admitted to having been "in constant contact via the internet with foreign parties operating under the cover of civil society associations and organizations" based in Israel and a North African country, it said. It did not identify which North African country was allegedly involved, but Algeria has accused its regional rival Morocco of supporting the separatist MAK and in August cut ties with the kingdom, accusing it of "hostile actions."

The move came after Morocco's envoy to the United Nations in July expressed support for self-determination for Kabylie, a stronghold of the Amazigh (Berber) minority.

Algiers strongly opposes any independence aspirations in the region. Long tense relations between Algeria and Morocco have deteriorated of late as conflict in the disputed Western Sahara flared in 2020 after a long cease-fire.