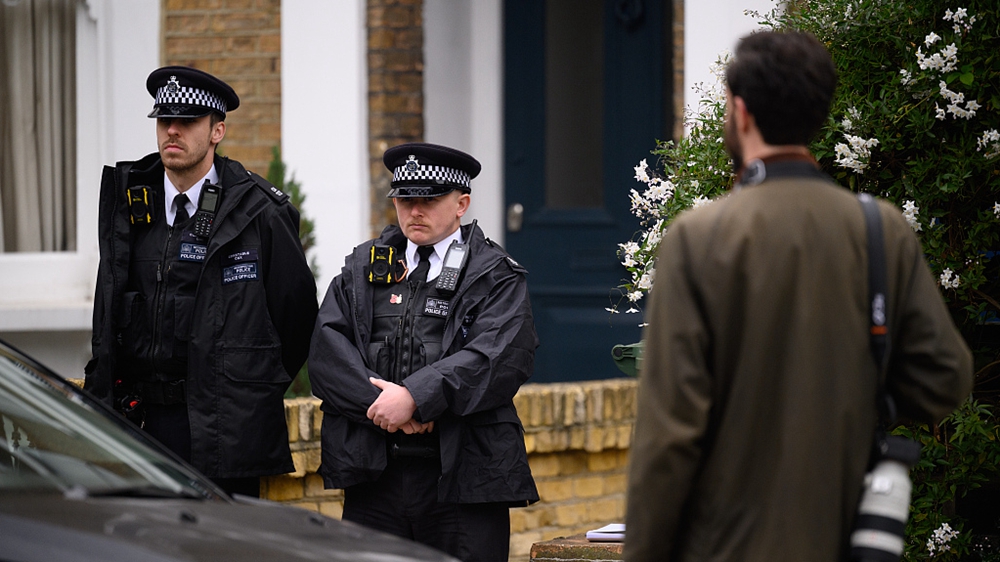 British Home Secretary Priti Patel told lawmakers on Wednesday night that the threat to their safety following the killing of Conservative Party's member of the parliament (MP) David Amess was assessed by intelligence chiefs as substantial, meaning an attack is "likely."

"While we do not see any information or evidence which points to any credible, specific or imminent threats, I must update the House that the threat level facing members of this House is now deemed to be substantial," said Patel in an unscheduled security statement in the House of Commons, the lower house of the British parliament.

She added that this is the same level as the current national threat to Britain as a whole.

The threat against MPs was previously deemed to be "moderate," meaning an attack is "possible, but not likely."

Patel said she would ensure that security and intelligence agencies as well as counter-terror police would see the change "reflected in their operational posture."

She also said she had instructed every one of the country's 650 MPs to be contacted by local police in their constituencies about their safety and security. She has asked police to examine all security measures for each MP with immediate effect.

Detectives are continuing to question the man suspected of stabbing 69-year-old veteran Conservative politician Amess to death Friday at a constituency surgery in a church in his Southend constituency in Essex.

Amess was the second MP within five years to be killed in what has been described as a terrorism-related killing.