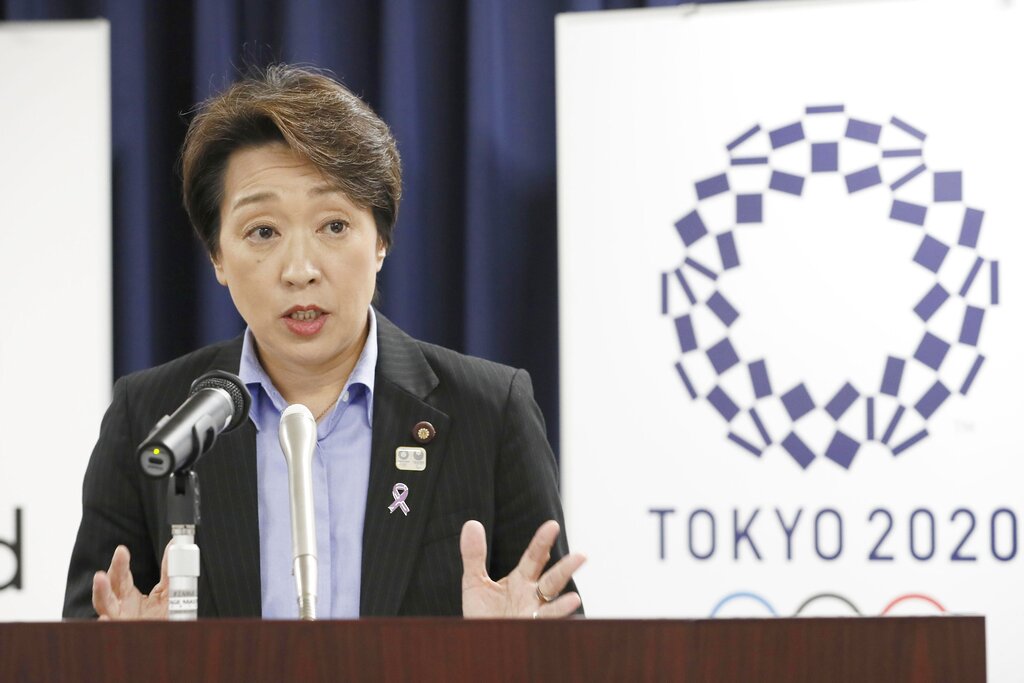 "I will spare no effort for the success of the Tokyo Games," said Hashimoto after being appointed.

She stepped down as one of just two women in Japan's cabinet earlier Thursday to take the key post.