Sen. Bernie Sanders says he's running for US president in 2020 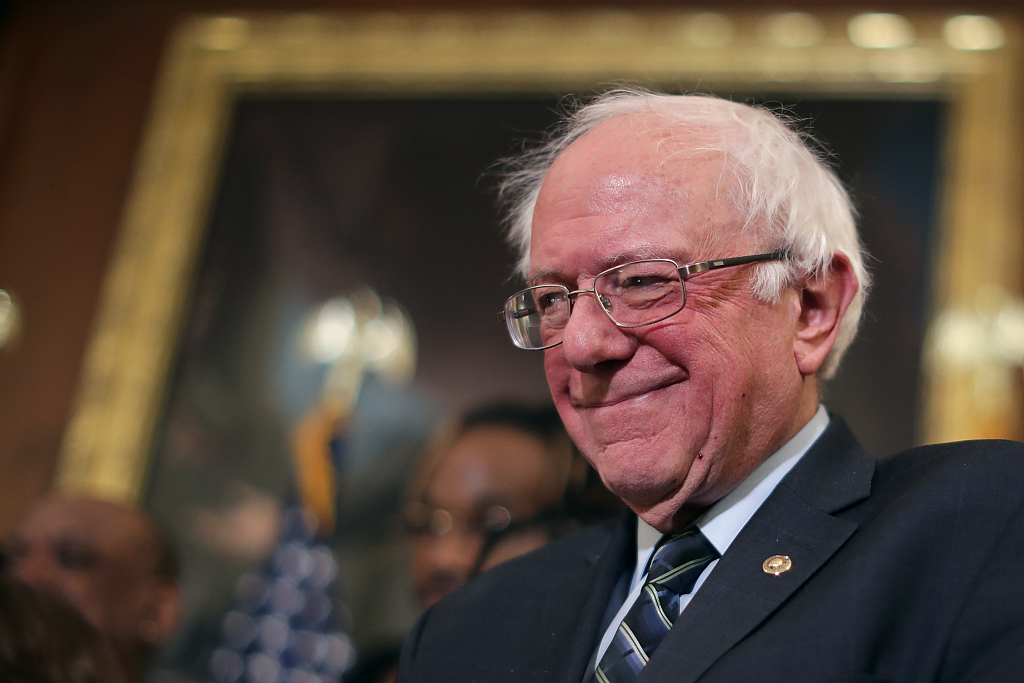 Sen. Bernie Sanders attends an event to introduce the Raise The Wage Act in the Rayburn Room at the US Capitol January 16, 2019 in Washington, DC. (Photo: VCG)

The 77-year-old self-described democratic socialist challenged Hillary Clinton in the Democratic presidential primary in 2016 and told Vermont Public Radio on Tuesday that he planned to again seek the nomination.

Sanders has reshaped Democratic politics and earned a loyal following with his passionate defense of liberal proposals including free college tuition and single-payer health care. But he will face off against several other Democratic candidates who also want to appeal to the party's base.