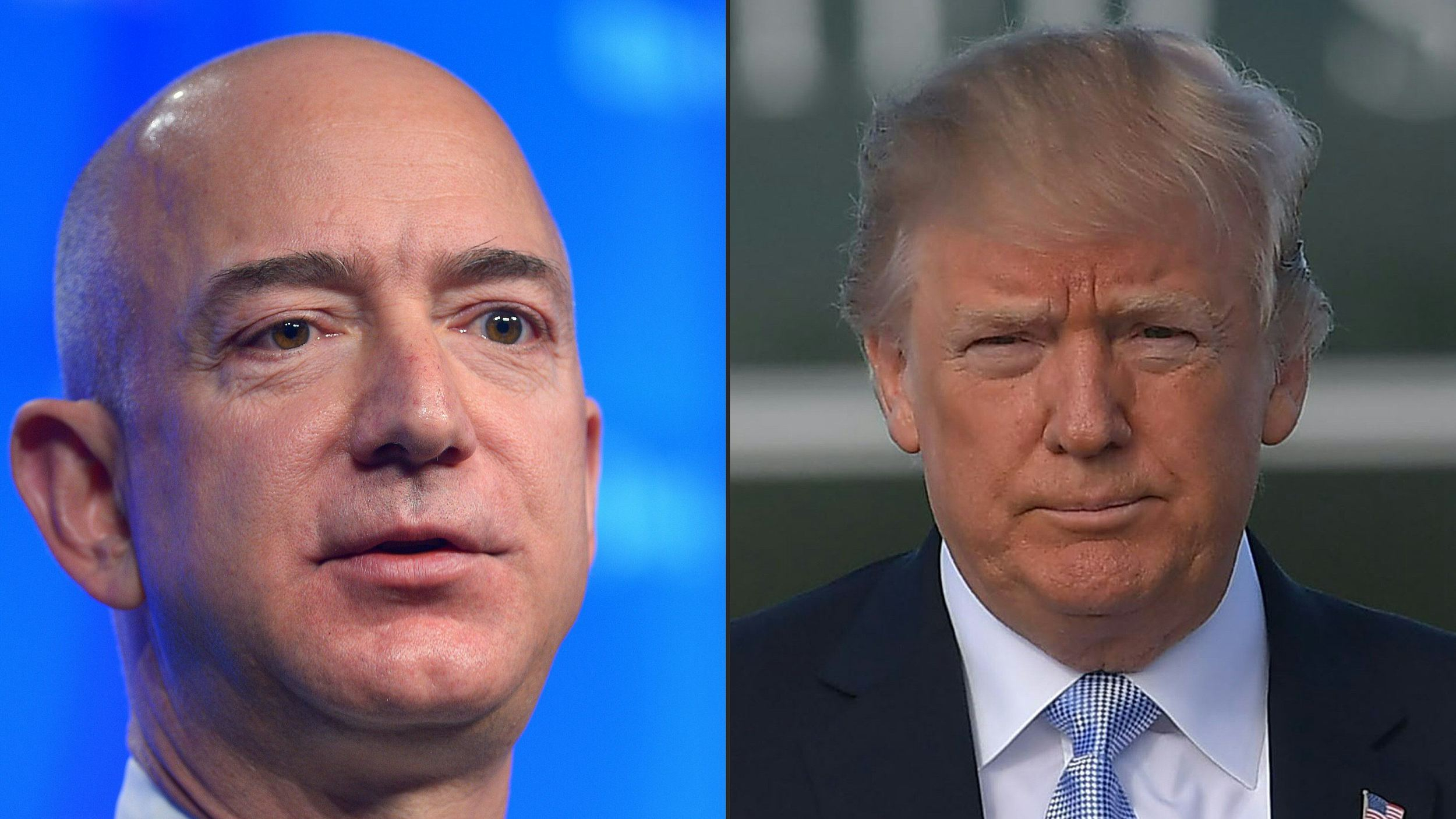 A Senate hearing about reforming the US Postal Service that could have scrutinized what Amazon.com and others pay for package delivery has been delayed, according to three sources familiar with the matter, moving back President Donald Trump’s effort to hike the world’s largest online retailer’s rates.

Trump has repeatedly attacked Amazon on Twitter for treating the Postal Service as its “delivery boy” by paying less than it should for deliveries and contributing to the service’s loss of 65 billion US dollars since the global financial crisis of 2007-2009, without presenting evidence.

The president ordered a task force in April to study the Postal Service, an independent establishment of the executive branch of the US government, looking at its financial health and what it charges customers such as Amazon for package deliveries, in a report due Aug. 10.

However, the White House has decided it will not yet release the report, forcing the Senate Committee on Homeland Security and Governmental Affairs to postpone a hearing on postal reform that was planned for Sept. 5, the sources said. One said the hearing was postponed “indefinitely.”

That means any legislation that raised the Postal Service’s rates on Amazon and other shippers has been kicked further into the future.

The task force briefed the president on its preliminary findings and recommendations earlier this month, a spokeswoman for the US Treasury Department, which is in charge of the task force, told Reuters.

“The task force will continue our work to identify solutions to strengthen the USPS business model driving toward a public report before the end of the year,” she said. “It is clear that the governance of USPS must be fixed and we encourage Congress to take actions towards that goal.”

The rates the Postal Service charges Amazon and other bulk customers are not made public. Federal regulators that review contracts made by the service have not raised any issues with the terms of its deal with Amazon.

Trump’s attacks on Amazon have gone hand-in-hand with attacks on its founder and Chief Executive Jeff Bezos, who privately owns the Washington Post, which has published several articles critical of Trump’s campaign and presidency.

Trump has described the newspaper as Amazon’s “chief lobbyist.” The Washington Post’s top editor has said Bezos has no involvement in its news coverage.

The president’s tweets attacking Amazon temporarily knocked down its stock earlier this year on fears that government action prompted by Trump might hurt the company’s profits. The shares have since recovered and Amazon is on track to become only the second US publicly traded company with a stock market value of more than 1 trillion dollars, alongside Apple Inc.

The retailer and cloud-computing firm is only one of several that have attracted Trump’s ire. He attacked Boeing over a previous Air Force One deal. Earlier this week, he accused Google’s search engine of promoting negative news articles and hiding “fair media” coverage of him, without presenting evidence.