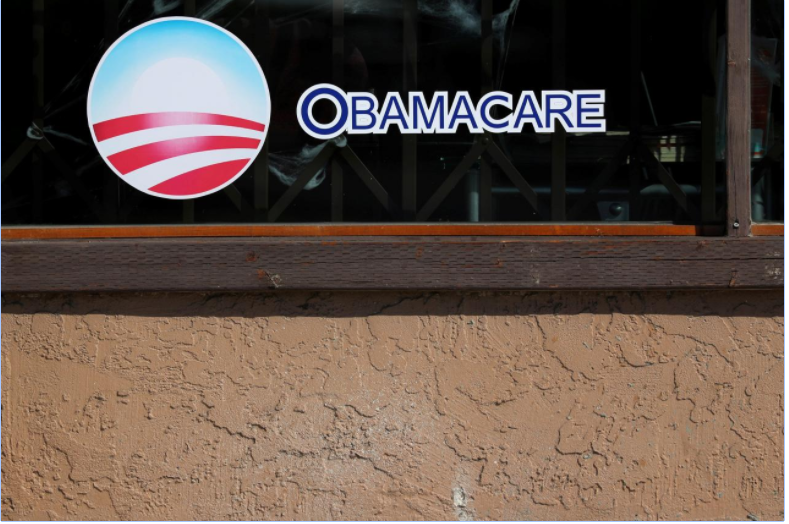 The sweeping tax overhaul that passed the US Senate on Saturday contains the Republicans’ biggest blow yet to former President Barack Obama’s healthcare law, repealing the requirement that all Americans obtain health insurance.

The individual mandate is meant to ensure a viable health insurance market by forcing younger and healthier Americans to buy coverage.

Removing it while keeping the rest of Obama’s Affordable Care Act intact is expected to cause insurance premiums to rise and lead to millions of people losing coverage, policy experts say.

“It’s going to take a bunch of healthy people out of the insurance market,” said Craig Garthwaite, director of the healthcare program at Northwestern University’s Kellogg School of Management.

Obamacare “is going to collapse even more now,” he said.

Republican lawmakers failed several times this year to scrap the mandate as part of a broader repeal of Obamacare, blocked by opposition from a few of the party’s senators, including Susan Collins of Maine.

Collins, still opposed to removing the mandate, said she voted for the tax bill on Saturday after being assured by Republican leaders that they will support legislation to prop up US health insurance markets.

“Instead of taxing people for not being able to afford coverage, we should be working to reduce costs and provide options.” 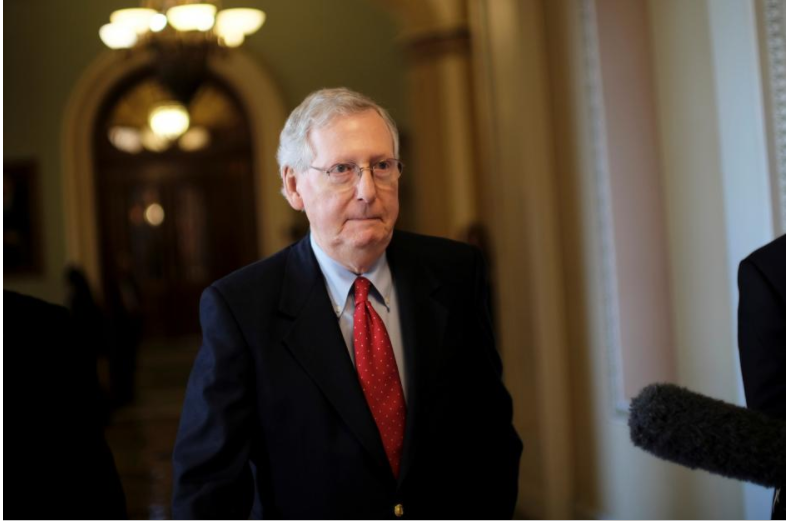 One of the Obamacare stabilization bills, co-authored by Republican Senator Lamar Alexander and Democratic Senator Patty Murray, would restore billions of dollars in subsidies that health insurers use to reduce out-of-pocket costs for low income Americans.

A second, co-authored by Collins and Democratic Senator Bill Nelson, would create an additional $4.5 billion fund to compensate insurers for covering health care for the sickest patients.

Still, health policy experts said both of those measures would be needed without a mandate repeal and would not make up for expected premium increases and the rise in the numbers of uninsured Americans.

“Neither of these bills would do anything to offset the increase in uninsured resulting from a mandate repeal,” said Larry Levitt, health economist at the Kaiser Family Foundation. “The marketplaces would limp along without a mandate but it’s probably not a stable place.”

Without the mandate, health insurance premiums would rise 10 percent in most years over the next decade on the individual market and 13 million people would lose coverage by 2027, the nonpartisan Congressional Budget Office said in a report last month.

Levitt said that insurers would need around $10 billion per year to offset the lost revenue from the individual mandate rather than raise premiums.

Republicans, who control the White House, US House of Representatives and Senate, failed for months to make good on a top campaign pledge of President Donald Trump.

Trump has said Congress will return to repeal-and-replace efforts next year and over the past several months has taken regulatory and executive actions to steadily undermine the Obamacare law.

Insurers and leading medical groups have already urged Congress to preserve the individual mandate and warned of “serious consequences” such as rising premiums and a rise in the number of uninsured if it were repealed.