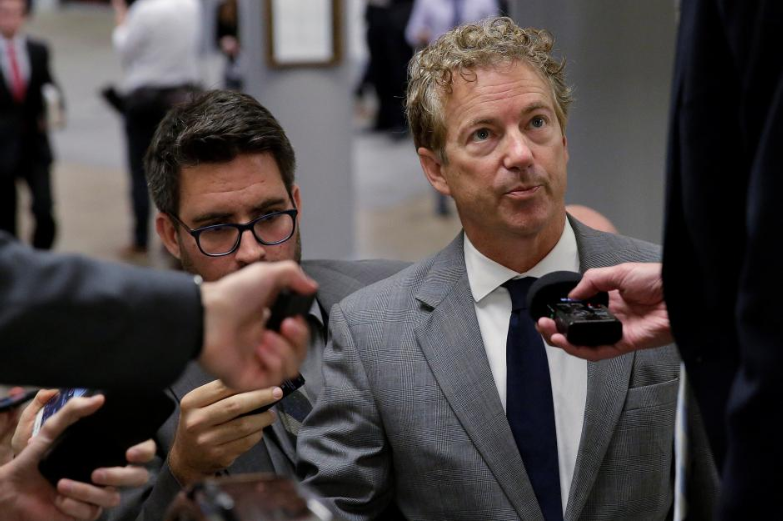 Senator Rand Paul (R-KY) speaks to reporters as he arrives for a vote on Capitol Hill in Washington, U.S., October 18, 2017.  Photo: Reuters

US Senator Rand Paul’s return to Washington may be delayed after he suffered five broken ribs during an assault at his Kentucky home, media reported on Sunday, citing a senior adviser to the Republican lawmaker.

Paul’s neighbor, Rene Boucher, has been charged with one count of fourth-degree assault causing minor injury in connection with the incident on Friday, according to authorities. Boucher, 59, was released on bond.

“Senator Paul has five rib fractures including three displaced fractures. This type of injury is caused by high velocity severe force,” Doug Stafford, a senior adviser to Paul, said in a statement, according to multiple media reports.

“It is not clear exactly how soon he will return to work, as the pain is considerable as is the difficulty in getting around, including flying,” the reports quoted Stafford as saying. He added that the senator’s type of injury could lead to life-threatening injuries.

Paul, 54, also has lung contusions, Stafford said in the statement, according to the reports.

The Bowling Green Daily News, citing an arrest warrant, said Paul told police his neighbor came on to his property in a gated community just east of Bowling Green and tackled him from behind. Paul had injuries to the face and trouble breathing because of a rib injury, the newspaper said.

It was not clear what motivated the altercation and Paul did not go to the hospital, police said. Paul was mowing his lawn at the time of the attack, television station WAVE-TV in Kentucky reported. 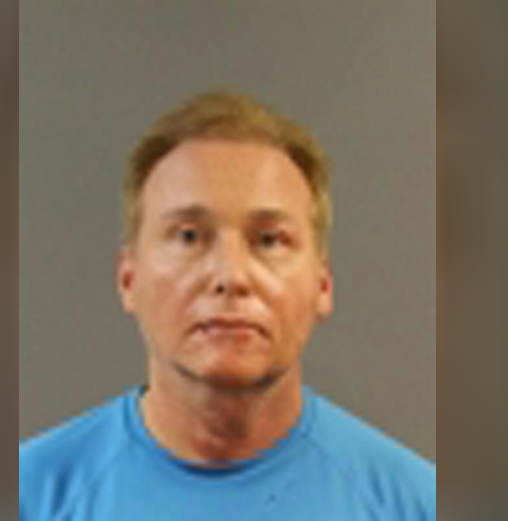 Rene Boucher, 59, of Bowling Green, who Kentucky State Police says assaulted U.S. Senator Rand Paul at his residence, and charged with one count of Assault, is seen in this Warren County Detention Center photo, in Bowling Green, Kentucky, U.S. on November 3, 2017.  Photo: Reuters

“Kelley and I appreciate the overwhelming support after Friday’s unfortunate event. Thank you for your thoughts and prayers,” Paul said on Twitter on Sunday morning, referring to his wife.

A man who answered Boucher’s phone on Sunday, when a Reuters reporter asked to speak with him, said: “I‘m sorry. I can’t talk.”

Kentucky State Police said on Saturday that Paul and Boucher were acquaintances. The suspect is a retired physician, the Bowling Green Daily News said.

Paul, an ophthalmologist, ran for the Republican presidential nomination before dropping out of the race in February 2016.