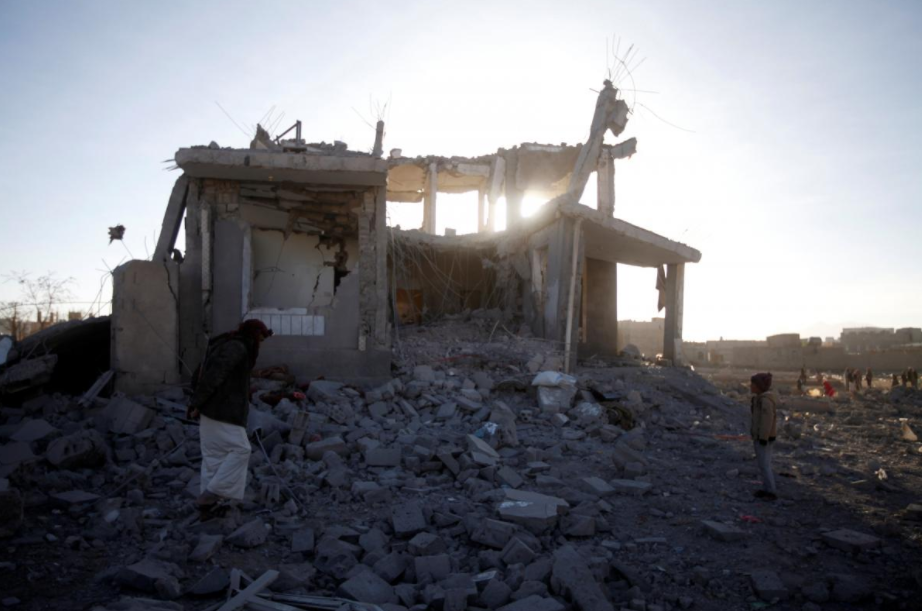 US senators debated a resolution seeking an end to US support for Saudi Arabia’s campaign in Yemen’s civil war on Tuesday, the same day President Donald Trump was due to meet with Saudi Crown Prince Mohammed bin Salman at the White House.

Some backers of the measure took to the Senate floor to call the three-year-long conflict in Yemen a “humanitarian catastrophe,” which they blamed on the Saudis.

Senator Bernie Sanders, a lead sponsor of the legislation, noted the deaths of thousands of civilians, displacement of millions, famine and potentially the largest cholera outbreak in history because of the conflict.

“That is what is going on in Yemen today as a result of the Saudi-led war there,” Sanders said.

The 15, mostly Democratic, co-sponsors are trying for the first time to take advantage of a provision in the 1973 War Powers Act that allows any senator to introduce a resolution on whether to withdraw US armed forces from a conflict not authorized by Congress.

The Senate is expected to hold a vote later on Tuesday on whether to dismiss the resolution.

Senator Mike Lee, a Republican leader of the push for the resolution, stressed that it has been in the works for some time, and was not timed “in any way, shape or form” to coincide with the Saudi leader’s visit.

“Saudi Arabia is an indispensable partner in the region, without which the United States would be less successful,” Lee said.