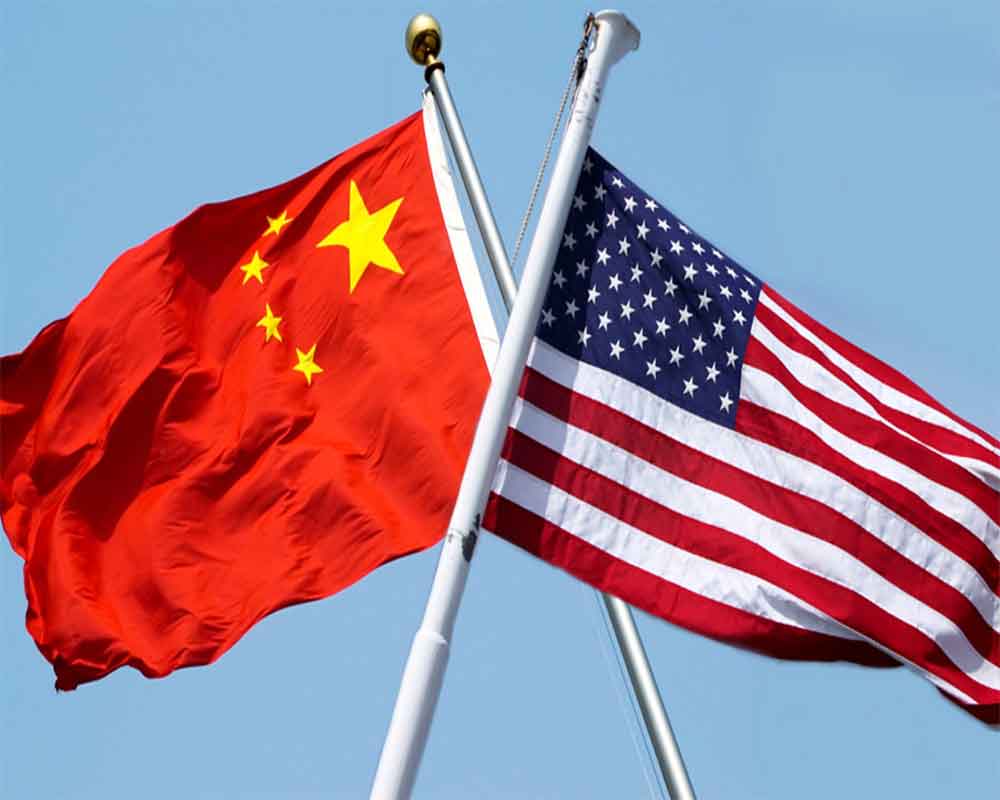 BEIJING, Sept. 15 (Xinhua) -- Yang Jiechi, a member of the Political Bureau of the Central Committee of the Communist Party of China (CPC), has urged the United States to rectify its wrong China policies and work with China in bringing ties back to the right track as soon as possible.

Yang made the remarks Wednesday while meeting via video link with representatives of the U.S. Democratic and Republican parties who attended the 12th China-U.S. Political Party Leaders Dialogue.

Yang, also director of the Office of the Foreign Affairs Commission of the CPC Central Committee, said Chinese President Xi Jinping on Sept. 10 took a phone call from his U.S. counterpart, Joseph R. Biden, and the two leaders held candid, in-depth and broad strategic communication and exchanges on bilateral relations and relevant issues of shared interest.

China hopes that the U.S. government will correct its wrong China policies, work with China to take positive actions to implement the important consensus reached by the two heads of state and bring bilateral relations back to the right track of stable development as soon as possible, Yang said.

Talks between political parties of China and the United States are very beneficial to enhancing mutual understanding and deepening dialogue and cooperation. It is hoped that people of insight from both parties and all walks of life in the United States will continue to play an active role in the development of bilateral relations, Yang added.

The U.S. representatives said this year's dialogue and exchanges between the political parties of the two countries were candid and in-depth. The relationship between the United States and China is the most important bilateral relationship in the world. People of the two countries and the rest of the world have long benefited from exchanges and cooperation between the countries. Global challenges such as climate change, the fight against COVID-19 and economic recovery call for greater U.S.-China cooperation.

The two sides should make efforts to deepen communication, continuously expand cooperation in economy, trade, culture and other fields, and jointly promote the positive development of relations, the U.S. representatives added.