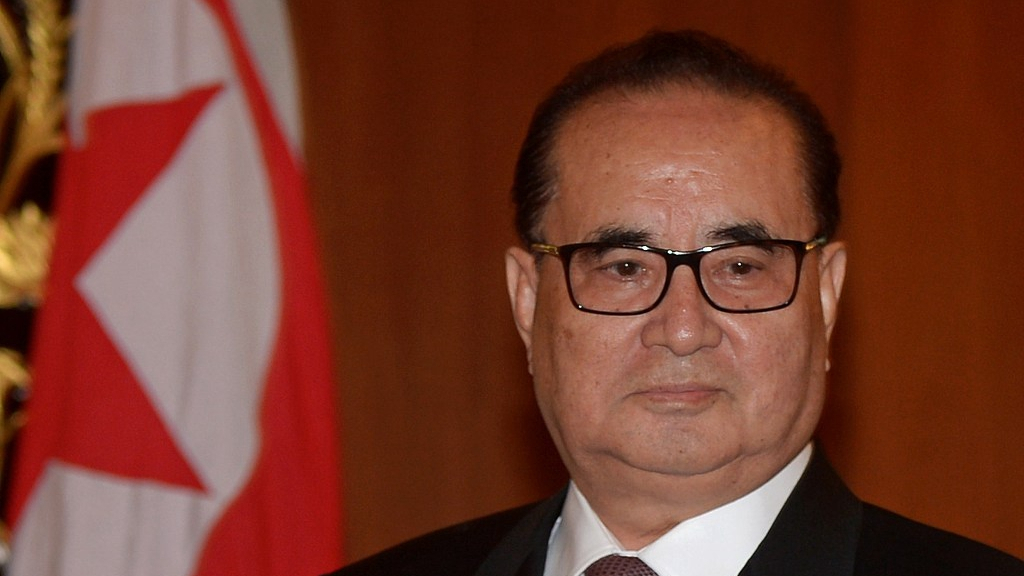 During the meeting in the afternoon, the three political leaders highlighted the ties uniting both peoples, parties and governments, and expressed their willingness to continue deepening bilateral relations, said the statement published in the PCC official daily Granma.

Ri was accompanied by Ryu Myong Son, deputy chief of International Relations Department of the Central Committee of the WPK.

He arrived on Wednesday for a four-day visit and was welcomed by Cuban Vice President Roberto Morales, with whom he met later and talked about enhancing bilateral cooperation.

As part of his agenda in Havana, he has met with Cuban President Miguel Diaz-Canel and other officials, and they exchanged views on improving bilateral relations and other topics on the international agenda.

This is Ri's second visit to Cuba in less than a year after his stay in Havana in July 2018. Havana and Pyongyang have maintained sound political and economic relations since the establishment of diplomatic ties since 1960.