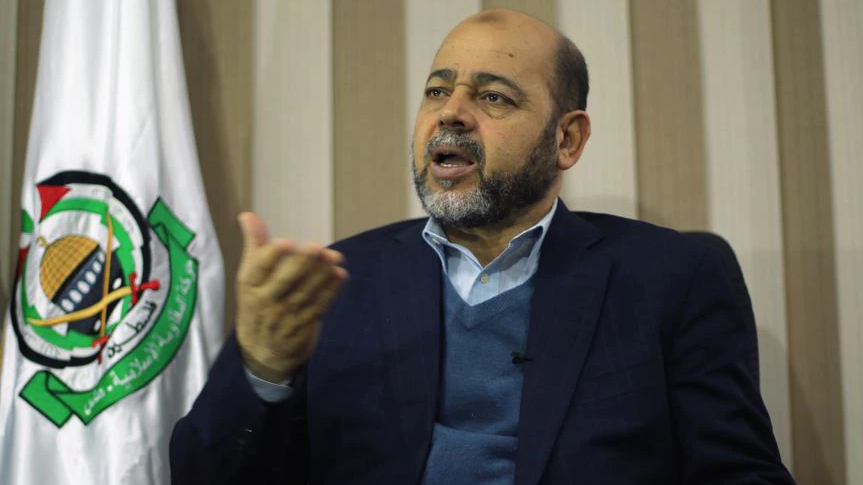 A senior Hamas official said on Wednesday that he expects Israel and Gaza militants to reach a ceasefire "within a day or two" that would end ten days of cross-border violence.

"I think that the ongoing efforts regarding the ceasefire will succeed," senior Hamas political official Moussa Abu Marzouk said during an interview with Lebanon's al-Mayadeen TV.

"I expect a ceasefire to be reached within a day or two, and the ceasefire will be on the basis of mutual agreement," he said.