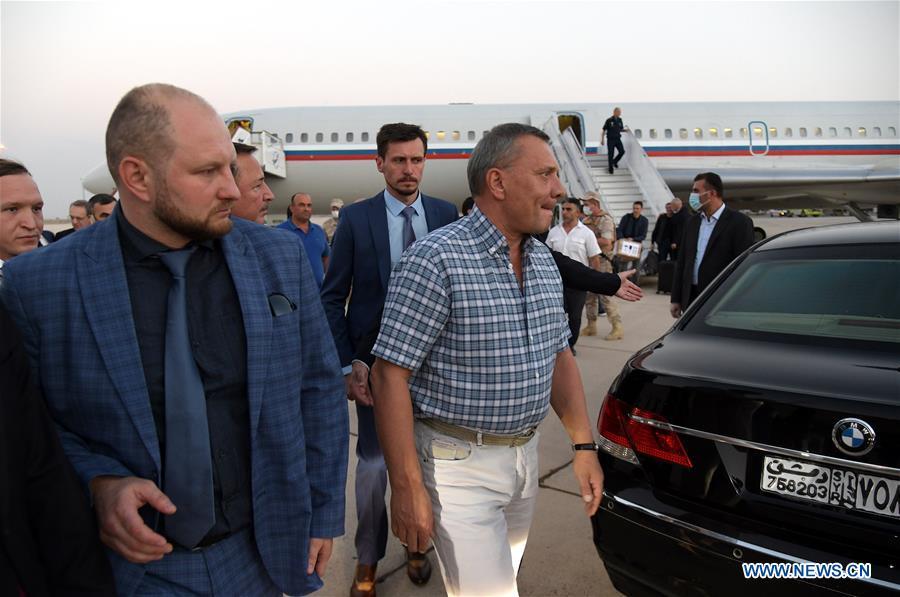 The Russian officials will hold talks with the Syrian side about developing and enhancing cooperation on all levels, said SANA.

A day earlier, the pro-government al-Watan newspaper cited Syria's ambassador to Russia Riad Haddad as saying that the visit of the Russian delegation holds special significance considering the political and economic files that will be discussed.

Haddad said that counter-terrorism, the work of the Syrian constitutional committee, as well as, the Western economic sanctions on Syria, will be discussed during the visit.

With the help of the Russian forces, the Syrian government has retrieved key areas across the country.