WORLD Senior US official: Next Trump-Kim summit likely after first of year

Senior US official: Next Trump-Kim summit likely after first of year 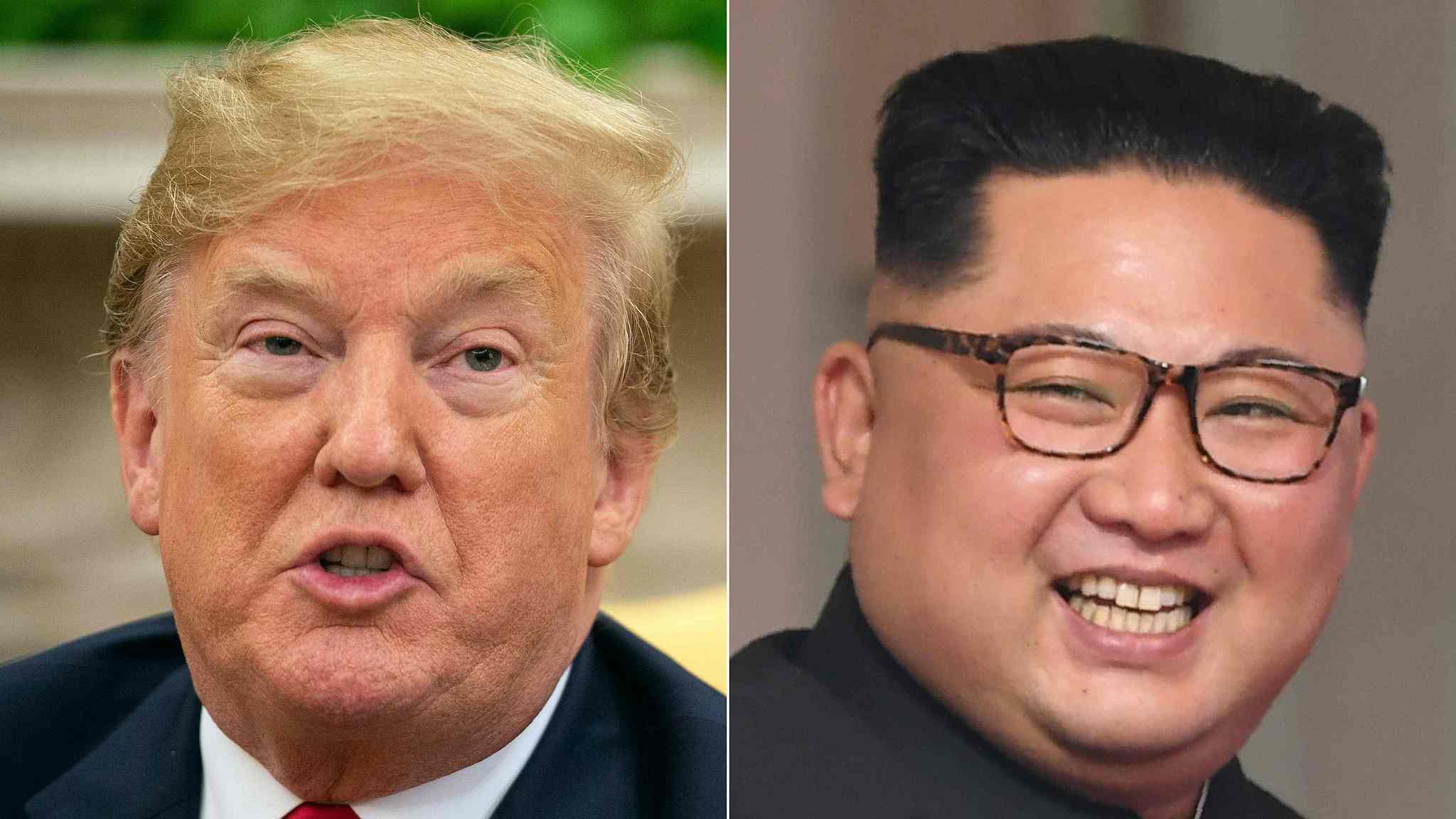 The next summit meeting between US President Donald Trump and the Democratic People's Republic of Korea's (DPRK) leader Kim Jong Un is likely to happen early next year, a senior administration official said on Friday.

The two sides have been engaged in talks on the leaders' second meeting after the first, unprecedented, one in Singapore in June.

“A meeting is likely sometime after the first of the year,” the US official told a small group of reporters.

US Secretary of State Mike Pompeo said on Friday he hopes to meet his DPRK counterpart soon to lay the groundwork for a “big step forward” on denuclearization during the next summit.

Pompeo, in an interview with Voice of America on a trip to Mexico City, said Kim told him two weeks ago he was committed to the promises he had made to Trump during their first summit.

“I'm very hopeful we'll have senior leader meetings here in the next week and a half or so between myself and my counterpart to continue this discussion so that when the two of them get together, there is real opportunity to make another big step forward on denuclearization,” he told VOA.

A State Department spokeswoman declined to clarify if Pompeo meant he would meet his counterpart in Washington, saying she had no meetings to announce.

The United States and the Republic of Korea (ROK) on Friday said they had suspended upcoming joint air defense drills in a bid to ensure diplomatic efforts with the DPRK continue.

The two Koreas have held three summits this year.