WORLD Seoul Friendship Festival is back

Seoul Friendship Festival is back 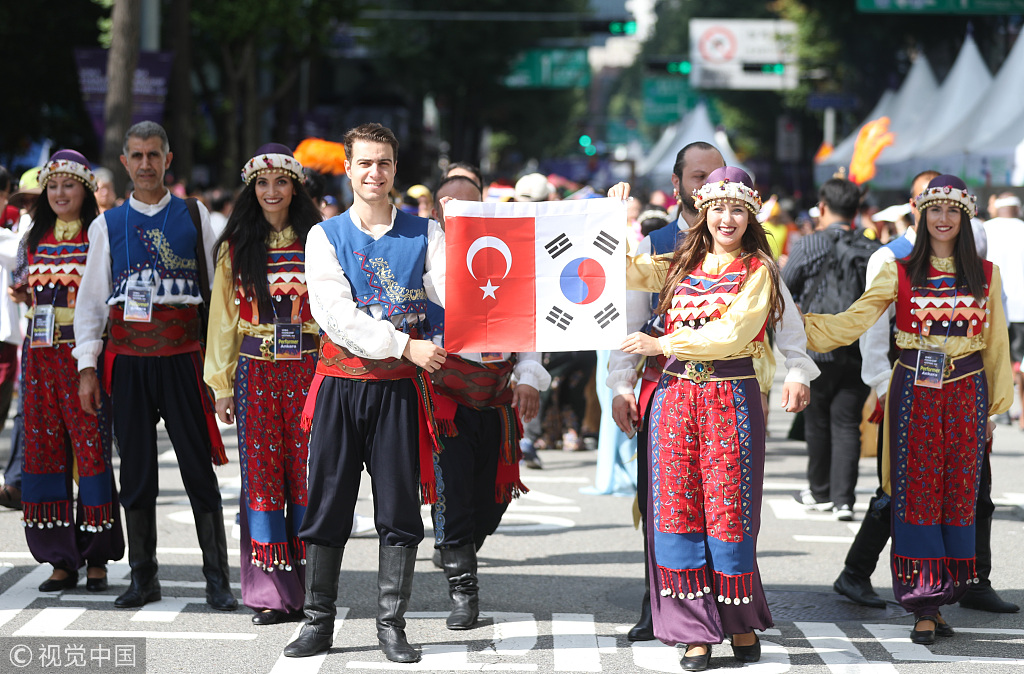 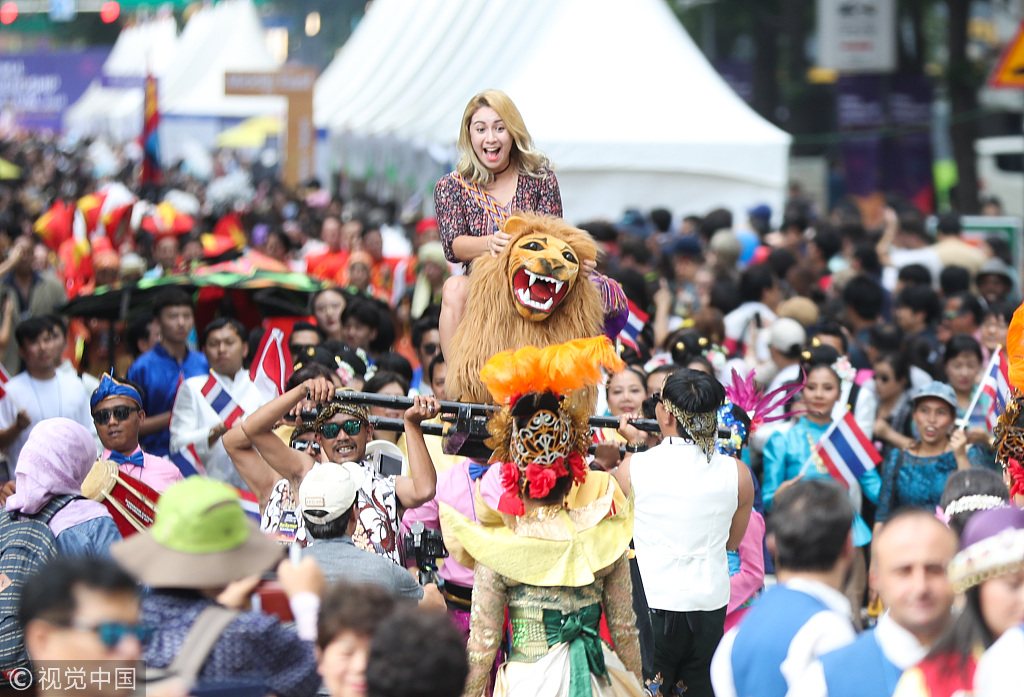 The festival is known for its history and tradition of allowing visitors to enjoy diverse cultural performances and foods from the world’s major cities and to promote cultural exchanges. 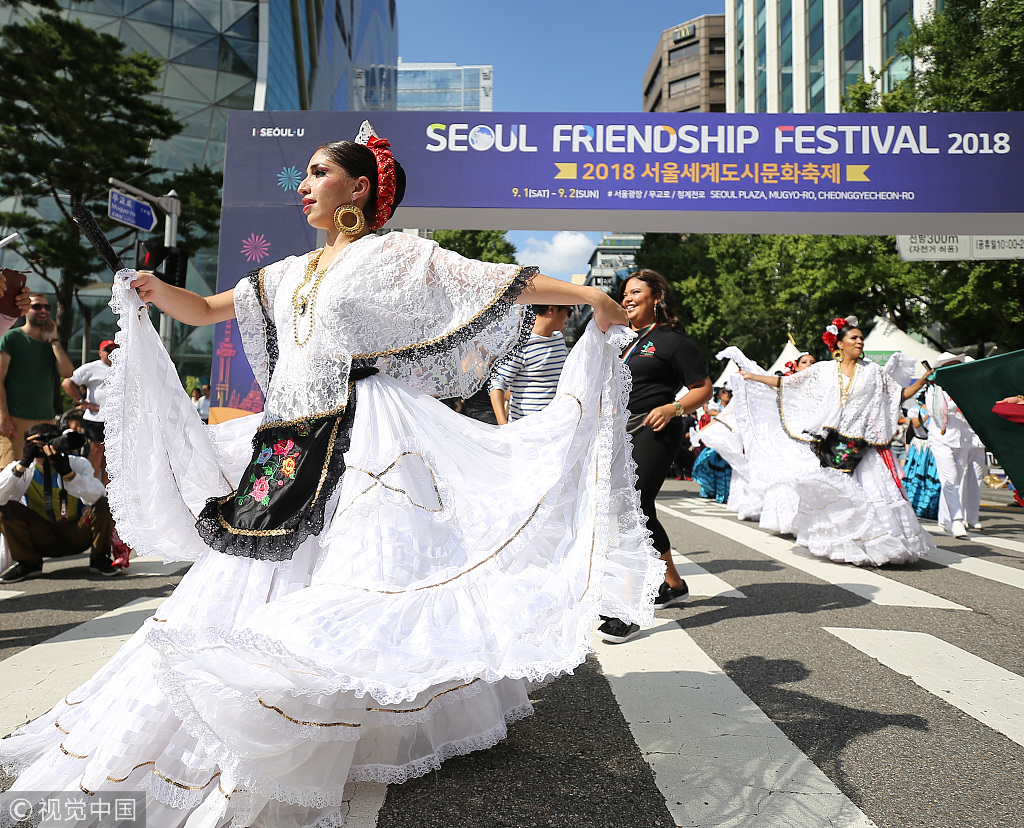 Over 60 countries take part in the festival, and Seoul’s sister and friendship cities. 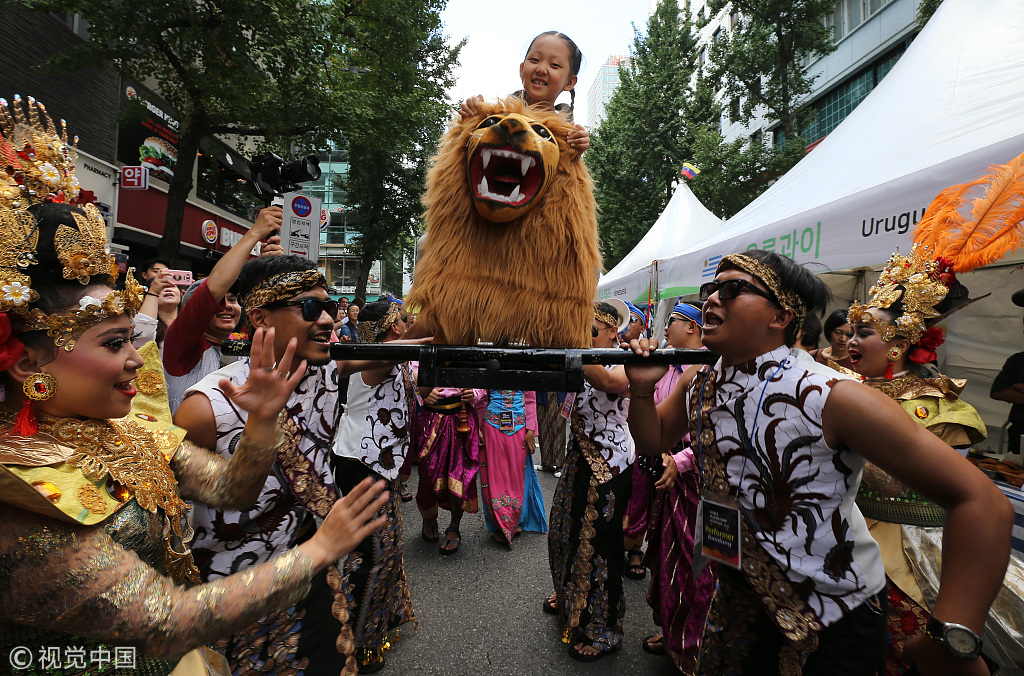 The highlight of the festival is a parade of world cities, featuring traditional Korean bands and flag bearers from Seoul's 15 sister-friendly cities, and performers from the cities, who wear their national costumes. 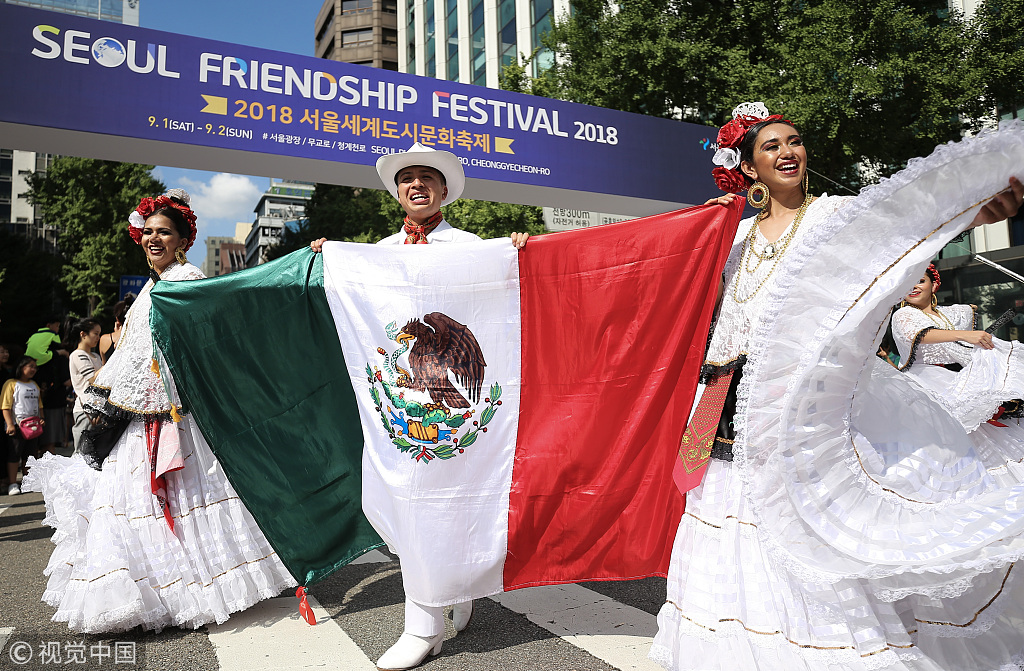 The 2018 Seoul Friendship Festival is Seoul’s largest multicultural festival with a long history.