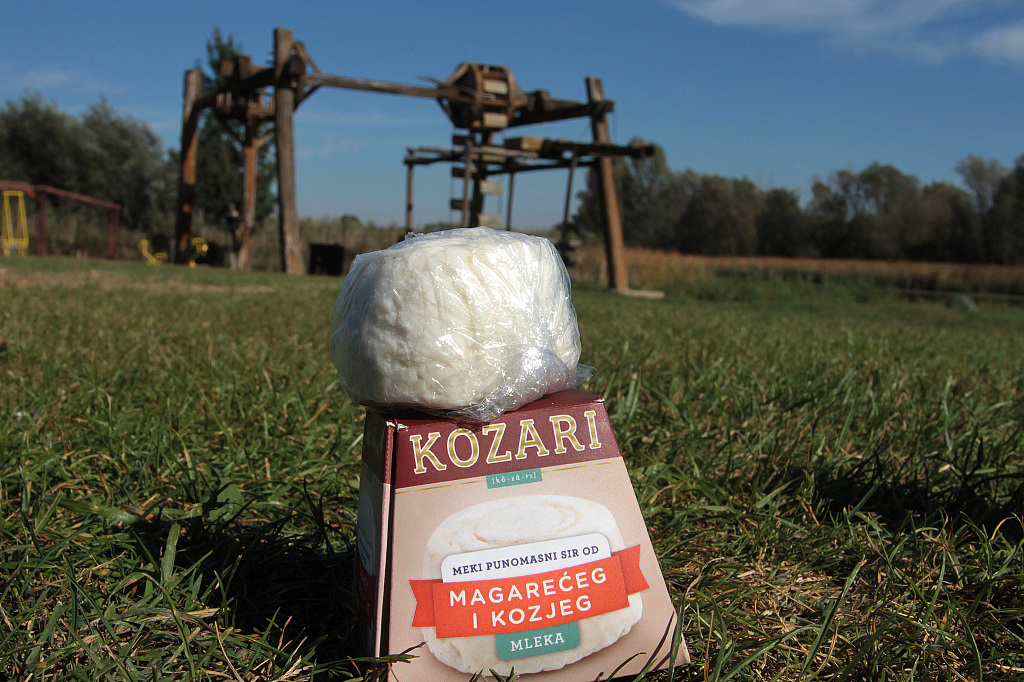 BELGRADE, June 17 (Xinhua) -- Serbia and China signed an agreement here on Monday that will enable the export of local pork and dairy products to the Chinese market.

The agreement was signed by the Ministry of Agriculture, Forestry and Water Management of Serbia and the General Administration of Customs of China.

The two sides also signed a memorandum of cooperation on import and export of food products and food safety, the Serbian government stated in a press release.

Branislav Nedimovic, minister of agriculture of Serbia, explained that the two sides still need to sign an agreement on phytosanitary protection, adding that the first Chinese inspectors are expected to arrive in Serbia in the coming month.

"Our products will be on the Chinese market by the end of the year," said Nedimovic, noting this is planned to take place at an agriculture fair in November in Shanghai.

"The signing of these documents is a strategic issue for Serbia in the field of agriculture because of the opening of the Chinese market for pork and dairy products from Serbia," Nedimovic said.

The next step, he said, is to inform the Chinese side about which Serbian companies are interested in exporting their products to China.