Serbian media reported Thursday that the country has granted citizenship to Thailand's fugitive former premier Yingluck Shinawatra, who was ousted ahead of the 2014 coup and later fled to avoid a jail term. 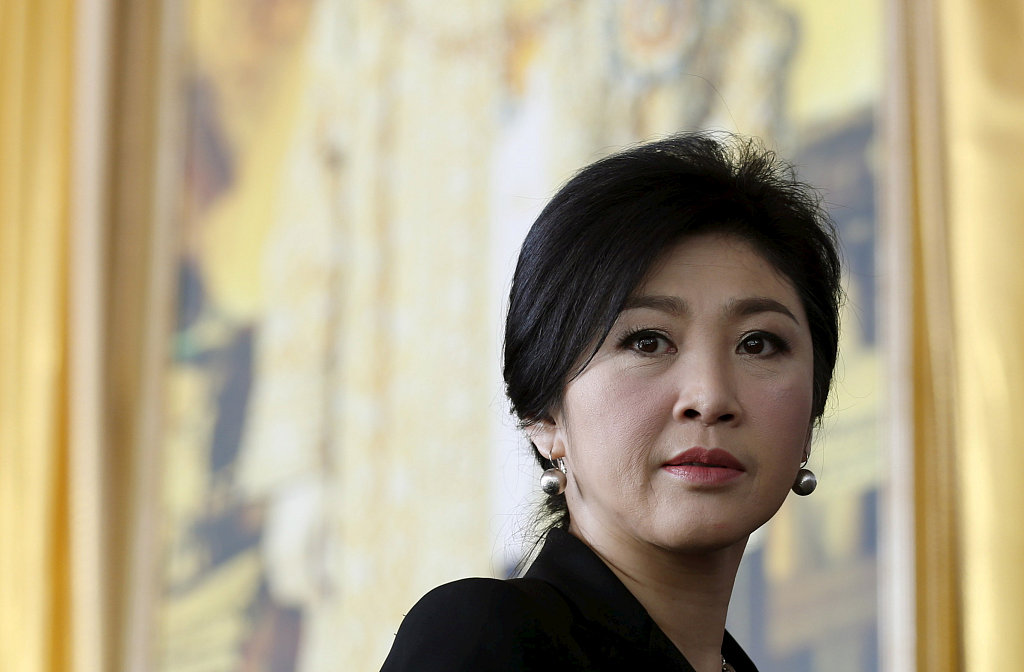 Yingluck furtively slipped out of the kingdom while it was still under junta rule in August 2017, a few weeks before she was handed a five year sentence for negligence over a costly rice subsidy scheme.

She and her supporters say the trial was a witch-hunt led by a junta keen on rooting out her family's political influence.

It appeared to be signed by Serbian Prime Minister Ana Brnabic.

A Serbian government spokesperson did not immediately respond to a request for comment.

Yingluck's spokersperson could also not immediately be reached.

Yingluck's billionaire brother and former PM Thaksin Shinawatra is also living in exile to avoid a graft conviction after he was toppled in an earlier 2006 coup.

The siblings are beloved by Thailand's rural poor and posed the top electoral challenge to the country's traditional royalist elite.

Several years ago, Thaksin was granted Montenegrin citizenship and now splits his time chiefly between London and Dubai.

Since fleeing Thailand Yingluck has been seen around the globe, from London to Dubai, Hong Kong and Japan, among other places.

With a Serbian passport, she would be able to travel without a visa to more than 100 countries.