Serbia set to buy Russian missiles despite US sanctions hint 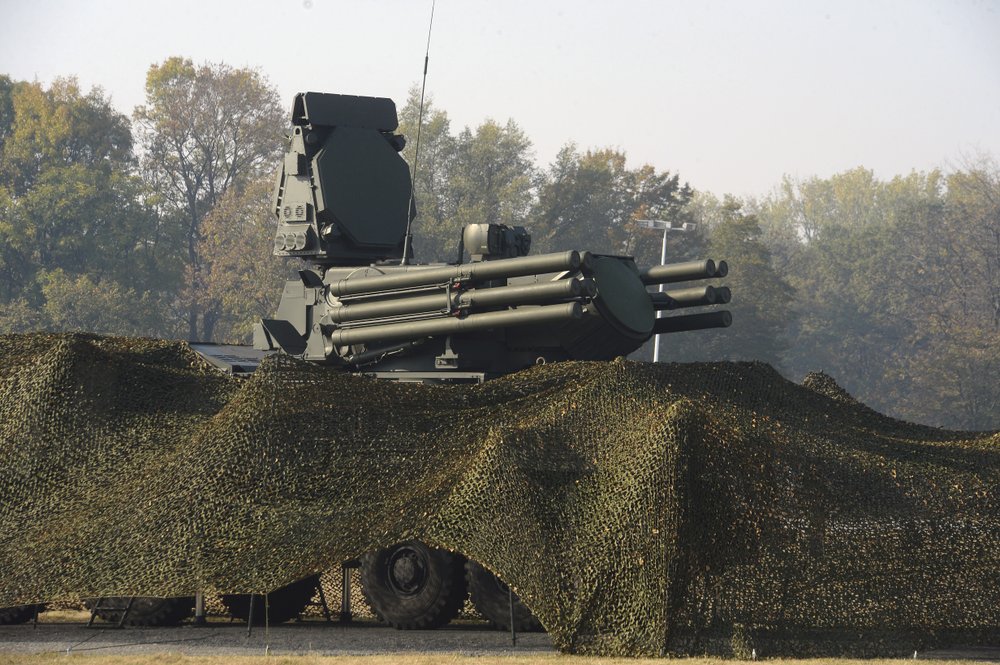 Russia will deliver a sophisticated anti-aircraft missile system to Serbia even though the US has warned of possible sanctions against the Balkan country in the event of such purchases.

Russia’s state TASS news agency said Wednesday that the Pantsir-S system will be delivered to Serbia “in the next few months in accordance with the signed contract.”

The US’s special envoy for the Western Balkans, Matthew Palmer, warned Serbia last week that the purchase of Russian weapons “poses a risk” of US sanctions.

“We hope that our Serbian partners will be careful about any transactions of this kind,” Palmer said in an interview with Macedonian television Alsat M.

Serbia remains a key ally of Russia even though it wants to join the European Union. Belgrade has pledged to stay out of NATO and refused to join Western sanctions against Russia over the conflict in eastern Ukraine.

Russia has been helping Serbia beef up its military with fighter jets, attack helicopters, and battle tanks, raising concerns in the war-scarred Balkan region. During the bloody breakup of the former Yugoslavia in the 1990s, Serbia was at war with neighbors Croatia, Bosnia and Kosovo.

Serbian President Aleksandar Vucic said in a state TV interview on Tuesday that Serbia is purchasing defensive weapons from the Russians and that he wants to avoid any US sanctions “or confrontation with America.”

“Serbia is arming itself because it is a free country surrounded by NATO-member states with which we want to be friends,” Vucic said, adding he won’t allow Serbia to “be as weak as it was in the 1990s.”

Serbia was bombed by NATO in 1999 to stop a bloody crackdown against Kosovo Albanians, an experience that left Serbs with a deep mistrust of the Western military alliance. Kosovo declared independence from Serbia in 2008, a move Belgrade and Moscow don’t recognize.

Pantsir is a truck-mounted short to medium range anti-aircraft missile system that has also been deployed in Syria. It can also target drones and cruise missiles.