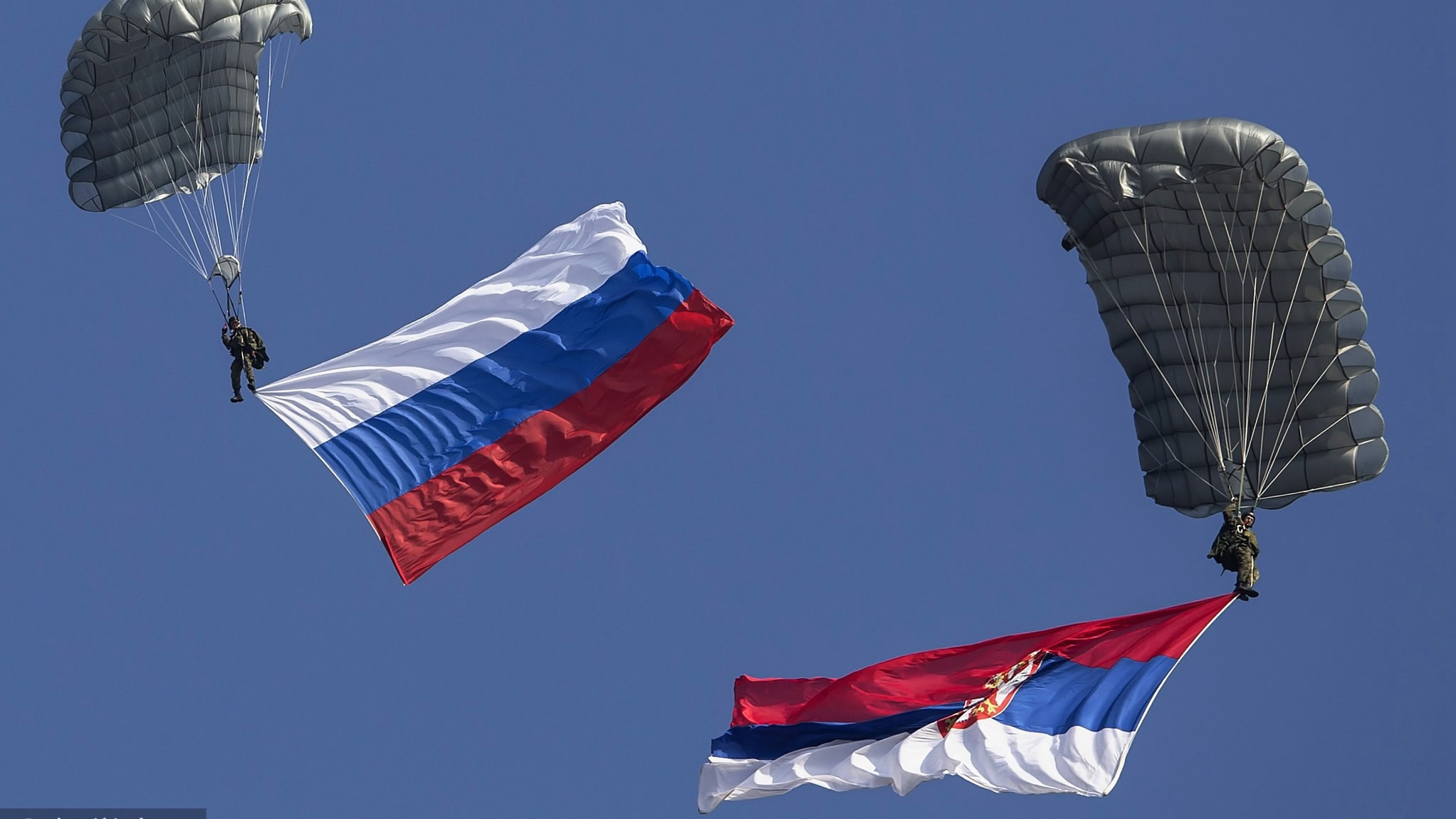 Moscow and Belgrade oppose the "vicious practice" of imposing the choice of "you are either with us or against us" on states, the top diplomats of Russia and Serbia said in a joint article published on Wednesday.

The article by Russia's Foreign Minister Sergey Lavrov and his Serbian counterpart Ivica Dacic was published by Russian government daily Rossiskaya Gazeta and Serbia’s Politika newspaper, and is devoted to the 180th anniversary of establishing diplomatic relations between the two states.

Lavrov is paying an official visit to Serbia and Slovenia on Wednesday and Thursday. He will discuss the situation in the Balkans and bilateral political issues as well as trade and the economic cooperation with Dacic, according to the spokeswoman of the Russian Ministry of Foreign affairs, Maria Zakharova.

"Respect to each other’s choices and interests remains a distinguishing feature of our cooperation. Moscow and Belgrade are opponents of the vicious practice of ‘you are either with us or against us,’ which has already led to growing mistrust and instability on the European continent," the article reads. 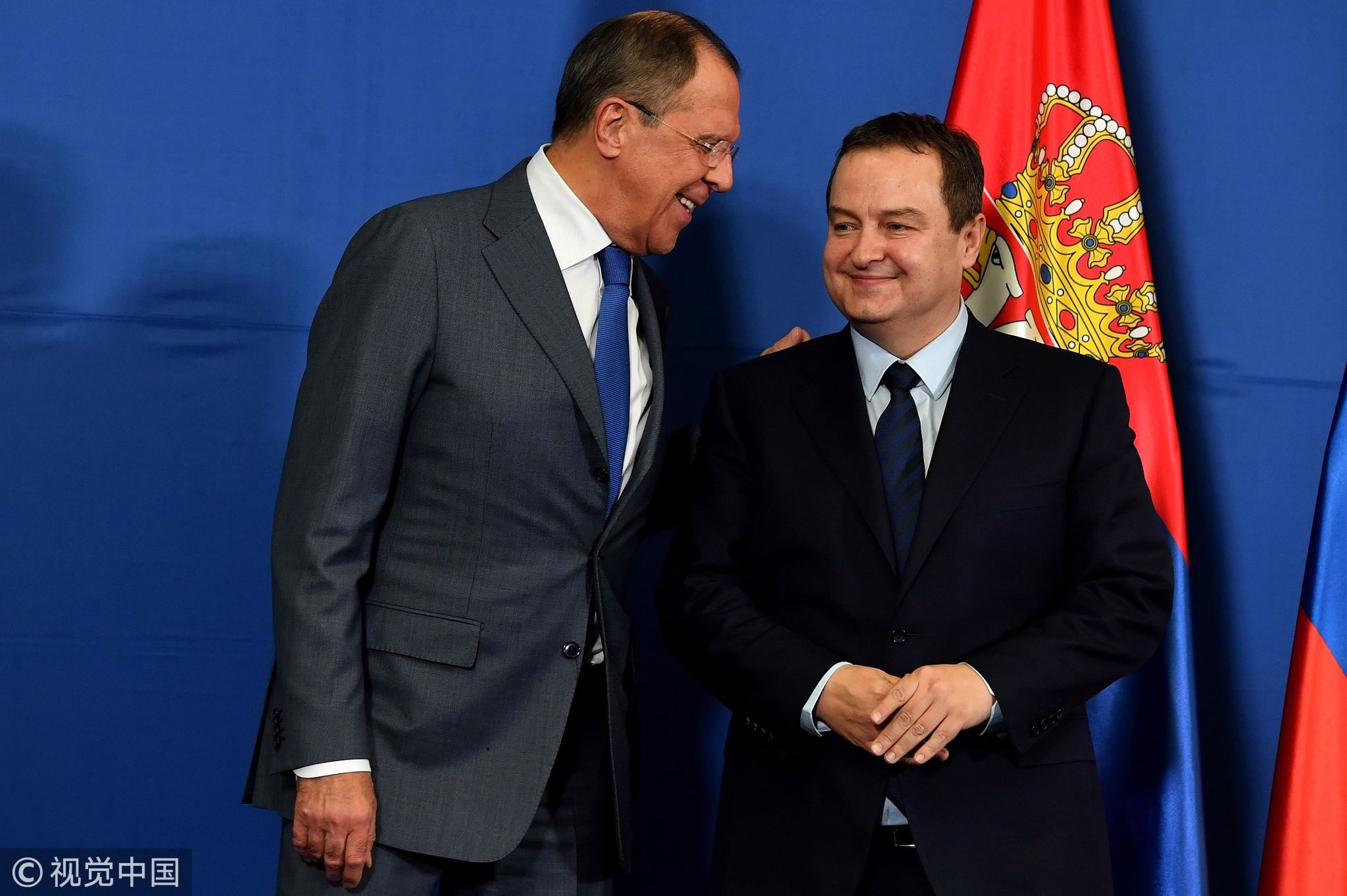 "Our states carry out independent, pragmatic, balanced foreign policy based on own national interests. At the same time, we fully support basic principles of international affairs, enshrined in the UN Charter, such as equal sovereignty of states, non-interference into domestic matters, peaceful solution to conflicts. We consistently speak in favor of overcoming main modern challenges and threats on the solid basis of the international law," the two diplomats said.

Lavrov and Dacic noted that the political dialogue between the two nations "develops dynamically in the atmosphere of trust and mutual understanding both on the working level and on the level of state leaders."

"We note with satisfaction the positive dynamics of our trade and military-technical ties, successful implementation of joint projects in power generation, transport and culture," the article reads.

"A solid legal basis for Russian-Serbian relations has been created, and is being regularly expanded," Lavrov and Dacic said. 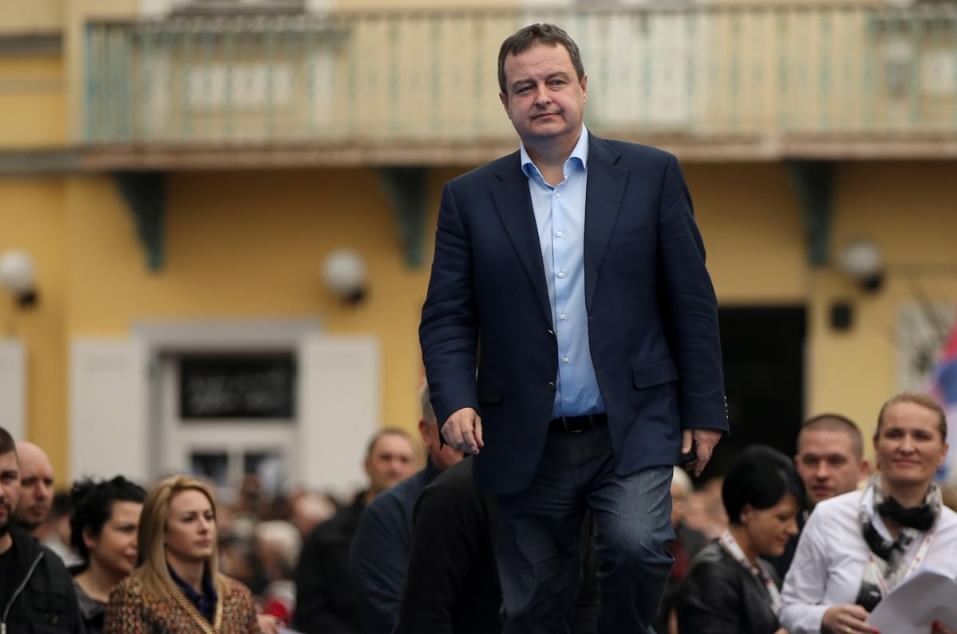 "Today we face large-scale tasks to further explore the truly unlimited potential for Russian-Serbian partnership. We are convinced that we have all the conditions needed to solve these tasks, including the main one – the century-old traditions of friendship and trust," the two foreign ministers added.

Dacic said in November,2017 that Serbia wants to maintain its delicate balancing act between Russia and the West, dismissing US calls for it to pick a side.

"What we do not want is that someone pulls our own chair from under us ... what is important is to see what is in our own best interest," Dacic told Reuters in an interview.

Although the EU is Serbia’s single largest trade partner and investor, Russia controls its oil and gas supplies. Moscow has also sought to bolster military ties with Belgrade with the donation of six MiG-29 fighter jets.

At Serbia’s request, Moscow blocked independent Kosovo from becoming a member of the United Nations.

Meanwhile, the EU official in charge of membership bids said in an interview that Serbia is likely to join the European Union, possibly by 2025, according to Reuters. 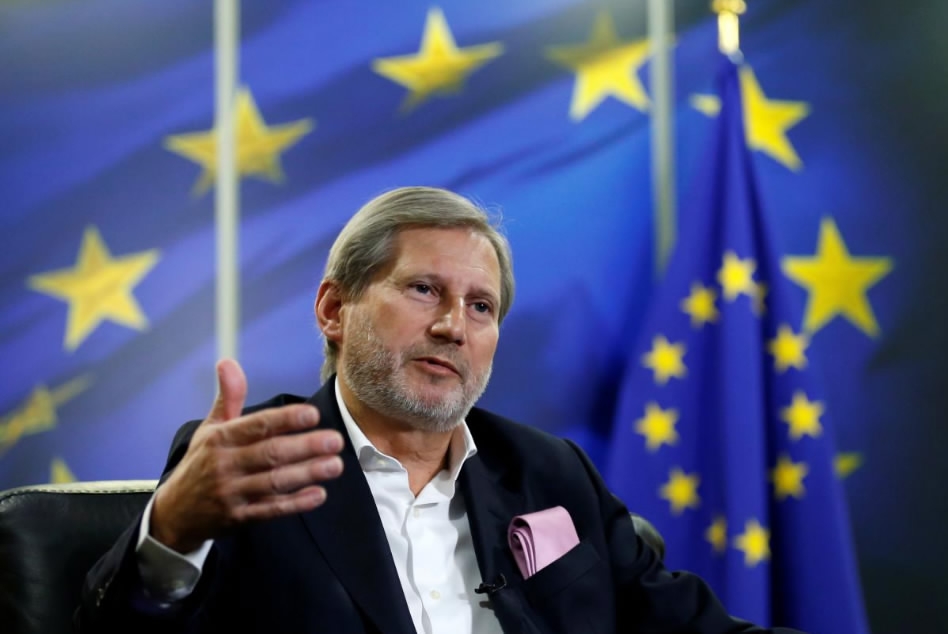 "It is time to finish the work of 1989," European Commissioner Johannes Hahn told Reuters, referring to the EU’s eastward expansion after the fall of the Berlin Wall. "We have set 2025 as an indicative date for Serbia and Montenegro, which is realistic but also very ambitious.”

The region is scarred by the ethnic conflicts that followed the breakup of Yugoslavia in the 1990s.

Serbia does not recognize the independence of Kosovo, its former province, and accuses it of seeking war with Belgrade.

The EU’s strategy rests on Serbia and Kosovo reaching a "normalization of relations" by the end of 2019, according to a draft version of the bloc’s Balkan plan seen by Reuters.

However, many Serbs remain skeptical about joining the bloc and view Western European countries as outspoken advocates of the 1999 NATO bombing to halt the killing and expulsion of ethnic Albanians in the former province of Kosovo, in which thousands of civilians had been killed.