Serbian water polo players at a seafront cafe jumped into the freezing sea to apparently evade an attack by Croatian nationalists on Saturday. 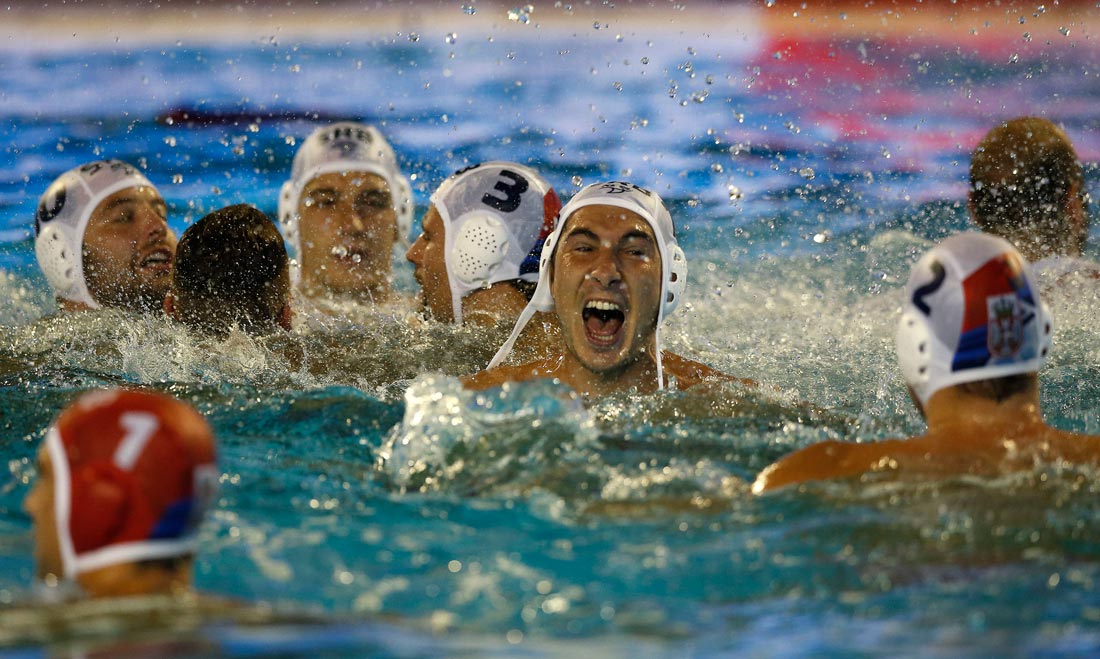 The incident in the Croatian Adriatic port of Split occurred before a regional league match between Mornar Split and Red Star Belgrade.
Video footage and photos on the website of Croatian newspaper Slobodna Dalmacija showed the Red Star goalkeeper in the sea seemingly trying to elude attackers. Some locals were shown coming to his rescue.
Red Star decided not to play the match and returned to Belgrade. The team said the goalkeeper had a broken nose after being attacked by "Croatian hooligans."
"Split is not a town which will tolerate violence of any kind," city Mayor Andro Krstulovic Opara said. "I condemn the attack against three Red Star players who today wanted to enjoy the Split seafront."
Croatian President Kolinda Grabar-Kitarovic tweeted: "Hooliganism is opposed to the ideals of sport, and every violence is unacceptable. I thank the citizens of Split, who immediately stepped in to defend these values."
Tensions are still high between Croatia and Serbia after their war in the 1990s.
The Serbian Foreign Ministry announced it will officially protest what it called "an anti-Serbian campaign" in the neighboring country.
"I really thought we have overcome such events from the past," Red Star general manager Igor Milojevic said.