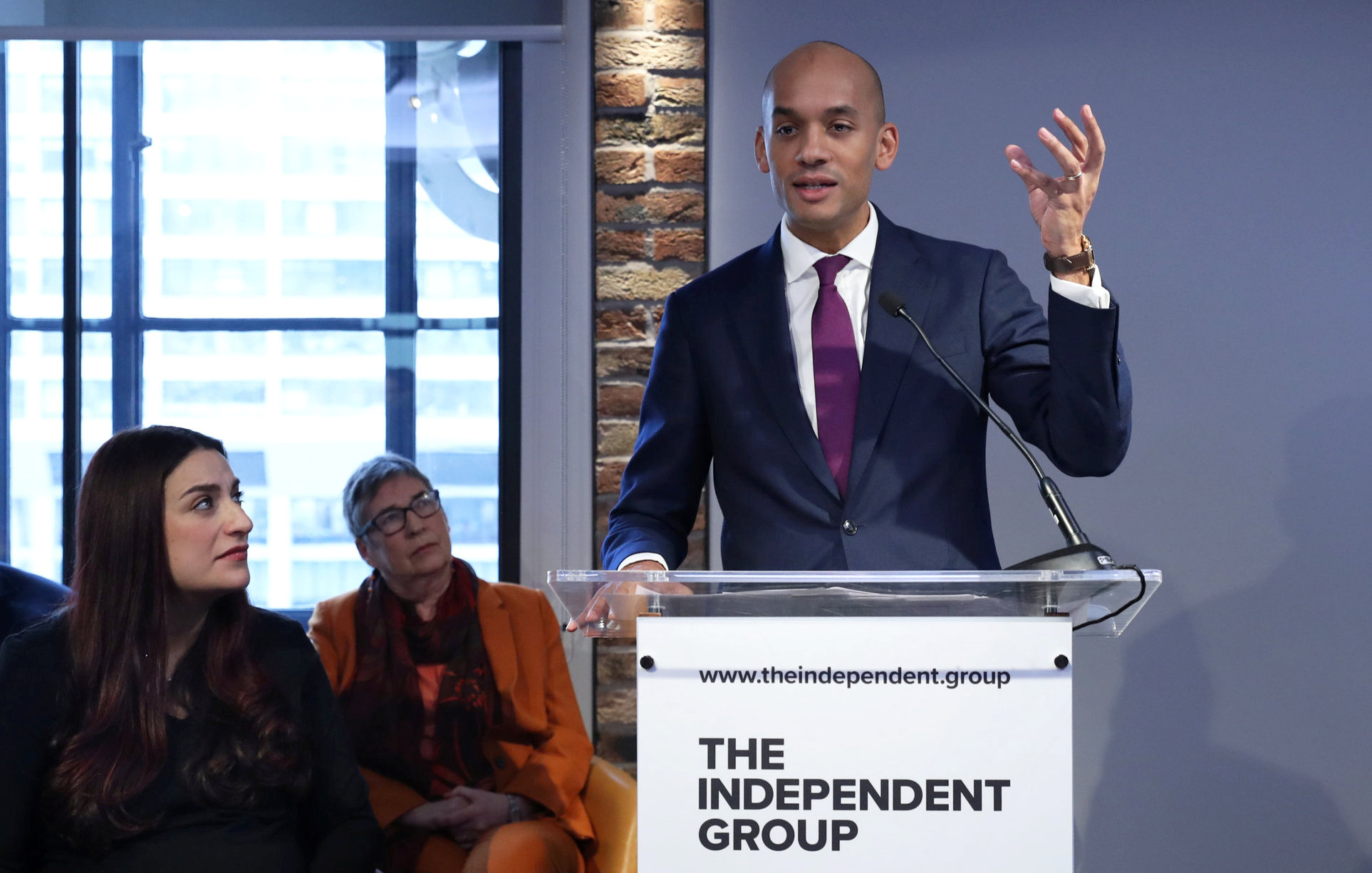 Seven MPs from Britain's opposition Labour Party on Monday announced they were breaking away and forming an independent group in protest against the party's support for Brexit and its failure to stamp out anti-semitism.

Speaking at a hastily arranged press conference in London, the seven attacked party chief Jeremy Corbyn for leading the party to the far left and said they would sit as an independent group in the parliament.

The group included Chuka Umunna, who has led a cross-party campaign for a second referendum on Brexit and was once seen as a potential Labour leader.

"If you want an alternative please help us build it," Umunna said. "Politics is broken. It doesn't have to be this way."

Corbyn said he was "disappointed" by the MPs' decision. "Now more than ever is the time to bring people together to build a better future for us all," he said.

Another MP, Luciana Berger, who has been the victim of anti-semitic abuse for years, said: "This has been a very difficult, painful but necessary decision."

Berger said the party had become "institutionally anti-semitic", adding "I have become embarrassed and ashamed to represent the Labour Party. "I am leaving behind a culture of bullying, bigotry, and intimidation," she said.

MP Mike Gapes said: "I am furious that the Labour leadership is complicit in facilitating Brexit."

His colleague Chris Leslie, said he was leaving because of "Labour's betrayal on Europe."