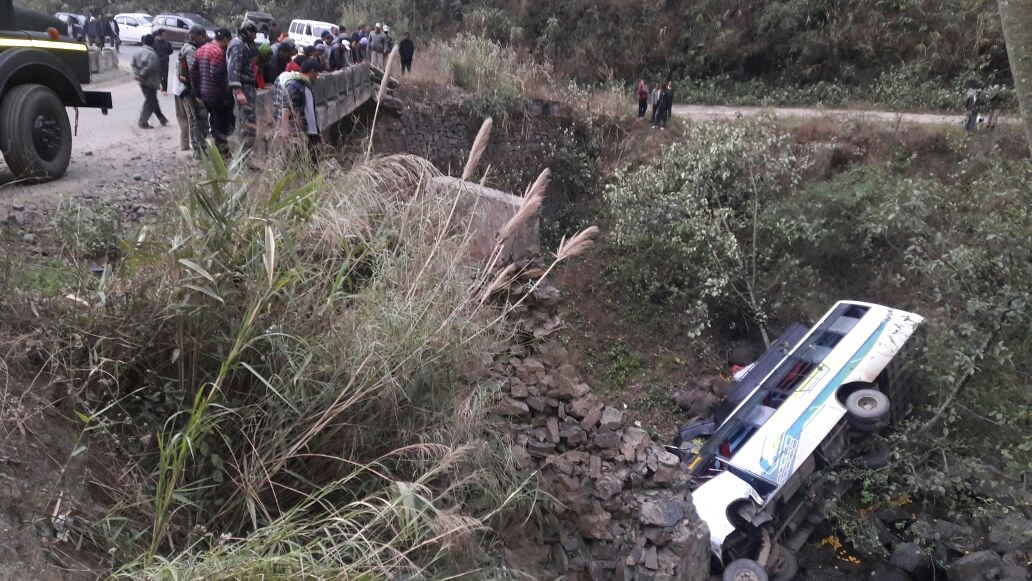 NEW DELHI, Aug. 26 (Xinhua) -- As many as seven people, including a child and a couple, died and 25 others got injured when the vehicle they were travelling in fell into a deep gorge in India-controlled Kashmir, said media reports on Monday.

The ill-fated vehicle was overloaded and skidded off the road before it fell into the gorge.

According to a report by "New Delhi Television (NDTV)", the people were on their way to a shrine when their vehicle fell into the 800-metre-deep gorge in Rajouri district.

The driver lost control of the vehicle while negotiating a curve, the media report quoted a local official as saying.

Eleven of those critically injured were referred to a government hospital for treatment. Others have been admitted to the district hospital. All the injured are reportedly stable.

Most of the victims were relatives and neighbours who had hired the vehicle from Poonch to visit the shrine, the NDTV quoted the local police as saying.