Seven people transported to hospital after US campus hazmat incident 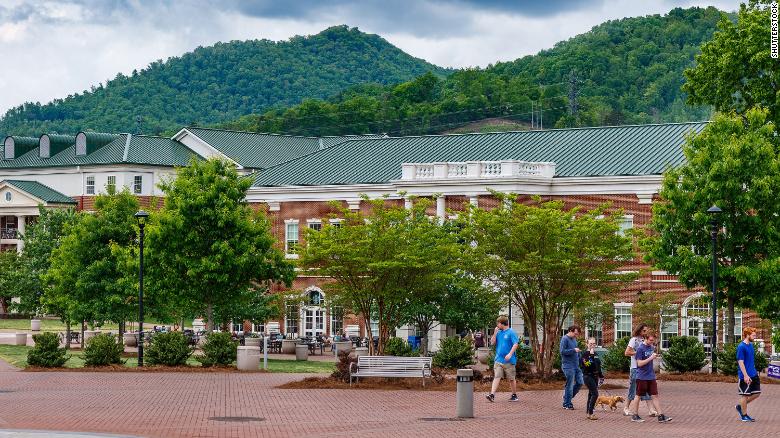 WASHINGTON, Feb. 6 (Xinhua) -- Seven people were transported to hospital for treatment after a hazmat incident at a Western Carolina University (WCU) building in Cullowhee, North Carolina, a campus official said on Thursday.

Seven occupants of the Health and Human Sciences Building - six students and one faculty member - were transported to hospital for treatment, Shane Stovall, WCU director of emergency services, said in an update.

As of 2:30 p.m. Eastern Time (1930 GMT), six of those individuals had been released, said Stovall, adding that several dozen individuals who were in the building also were evaluated.

They complained of "light-headedness and other symptoms," said the update.

The building, according to the update, remains under evacuation and is locked down as emergency response teams search the building to determine the cause of the incident.

"The cause of the incident remains unknown at this time, and response team members are continuing a thorough, room-by-room investigation of the building," it said.

Western Carolina University, a public institution, has over 12,000 students.