Brazilian President Jair Bolsonaro's chief of staff, Army General Walter Souza Braga Netto, has tested positive for COVID-19, his office said on Monday, meaning that he has become the seventh Brazilian minister to have contracted the disease. 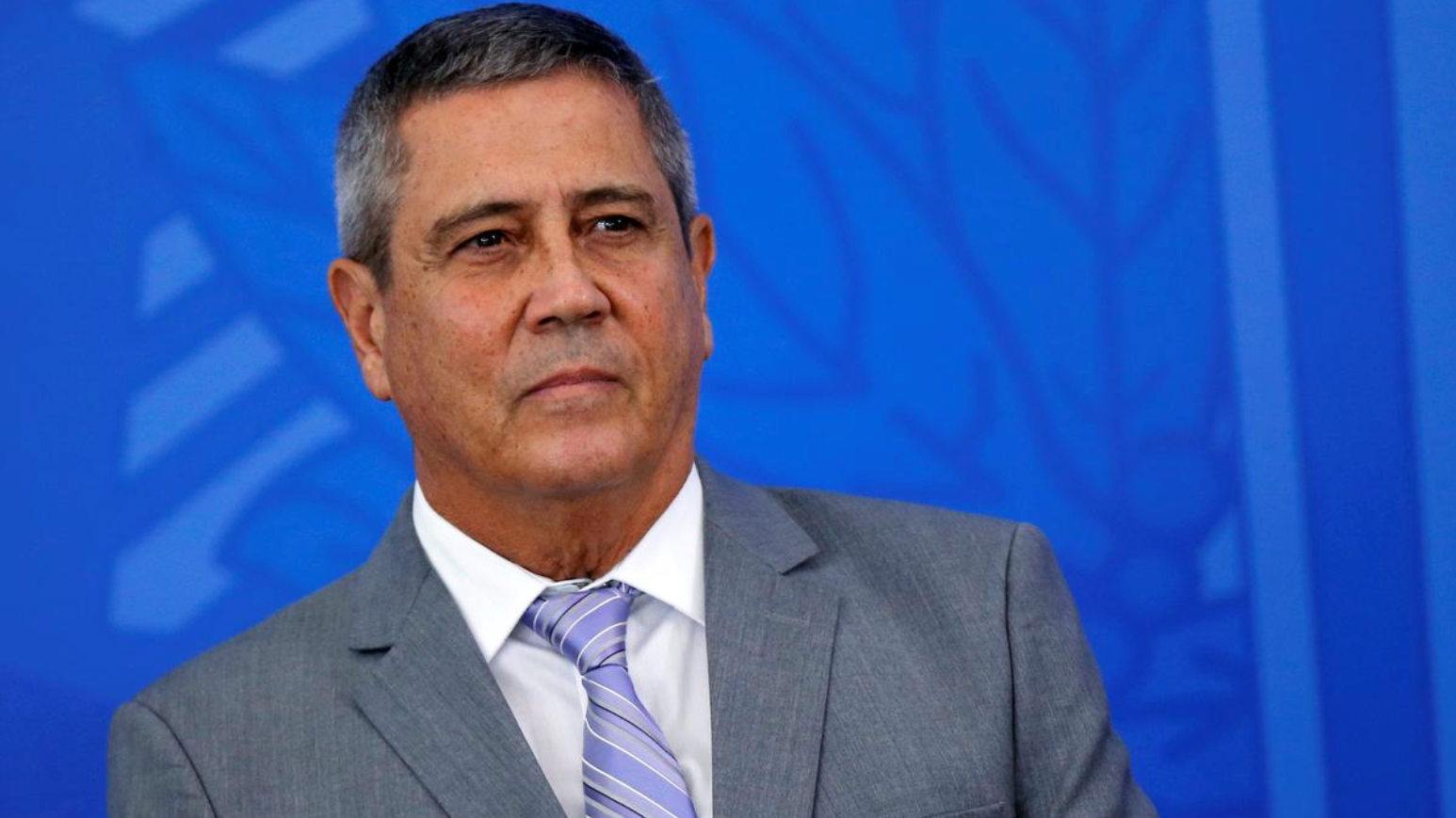 Brazil's Chief of Staff Minister Walter Souza Braga Netto looks on during a ceremony at the Planalto Palace during the coronavirus outbreak in Brasilia, Brazil, April 7, 2020. (Photo from CGTN)

Braga Netto is doing well and has no symptoms, the office said in a statement. He will remain in isolation until a new examination and medical evaluation is carried out, and will continue to work remotely.

Last week, Bolsonaro's wife and one of his ministers tested positive for COVID-19. Bolsonaro also contracted the disease but his latest test showed he was no longer infected.

On Monday, Bolsonaro told reporters he was fine and was already cured, after the president last week reported that he had "mold" in his lungs and was taking antibiotics. He did not give more details about his medical condition.

Brazil has the second-worst coronavirus outbreak in the world after the United States. The South American country has registered more than 2.75 million cases of the virus since the pandemic began, while the official death toll has risen to 94,665, according to health ministry data.