Several people were injured in a gas explosion Friday in or near a building in the southern German town of Memmingen. 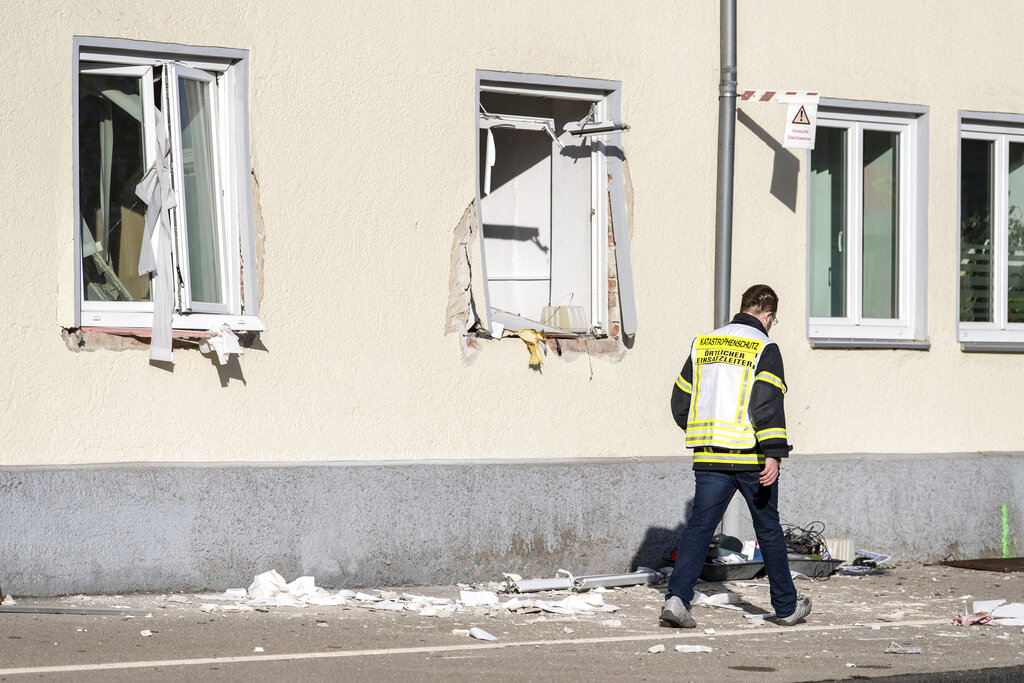 An employee of the disaster control department walks past a rescue station of the Bavarian Red Cross, where an explosion had occurred in Memmingen, Germany, Friday, Feb.5, 2021. (Photo: AP)

The explosion occurred at about 6 a.m. and damaged the building used by the Bavarian Red Cross, which also had apartments above, authorities told the dpa news agency.

The source of the explosion was a defective gas line that ran under the street in front of the building, dpa reported.

Authorities warned that other explosions were possible and evacuated the area.