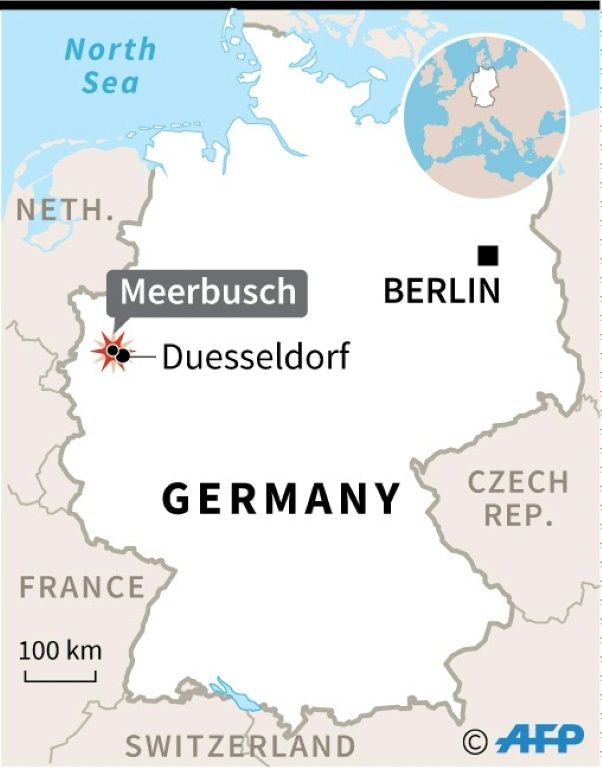 Image of Duesselforf, the city where the train collision happened on December 5, 2017 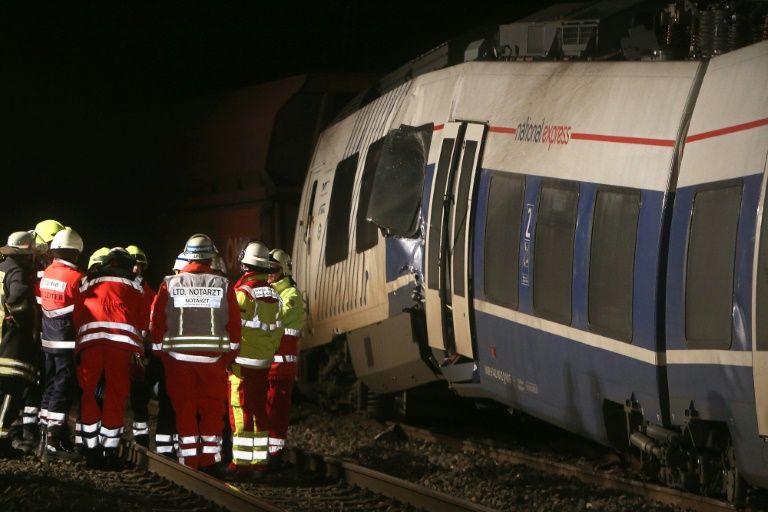 Firefighters work at the site of a train accident on December 5, 2017 in Meerbusch-Osterath, western Germany. Photo: AFP

A passenger train collided with a freight train near the western German city of Duesseldorf on Tuesday, injuring several people although the initial tolls given by officials varied significantly.

Federal police initially told AFP some 50 people were hurt in the crash in the state of North Rhine-Westphalia, Germany's most populous region, while the local fire department put the number of those injured at just five.

The accident happened at around 7:30 pm (1830 GMT) near the station of Meerbusch-Osterath, state rail operator Deutsche Bahn said.

It gave a toll of 20 people injured "according to initial information".

There was no immediate reason given for the crash.

"DB (Deutsche Bahn), the relevant authorities and the rescue services are working at the scene to provide urgent assistance to those affected and to clarify the situation," the rail operator said.

The regional express train carrying passengers is run by the privately-owned British operator National Express, while the cargo train is operated by DB Cargo, it added.

On its Twitter feed, the Meerbusch fire department said it believed the National Express train had around 150 passengers on board at the time of the incident.

"According to our latest information five people were hurt, none of them have life threatening injuries," it said.

It tweeted a picture showing the train's moderately damaged first carriage, while the other blue-and-white carriages appeared unaffected.

The train was still standing upright on the tracks.

"Given the circumstances the situation is relatively calm. The firefighters are in contact with people on the train," the fire department added.

In May, seven people were lightly injured when a regional train derailed in eastern Germany.