LONDON, Aug. 12 (Xinhua) -- Several people were killed in a shooting in Plymouth, a port city in Devon in southwest England, on Thursday evening. 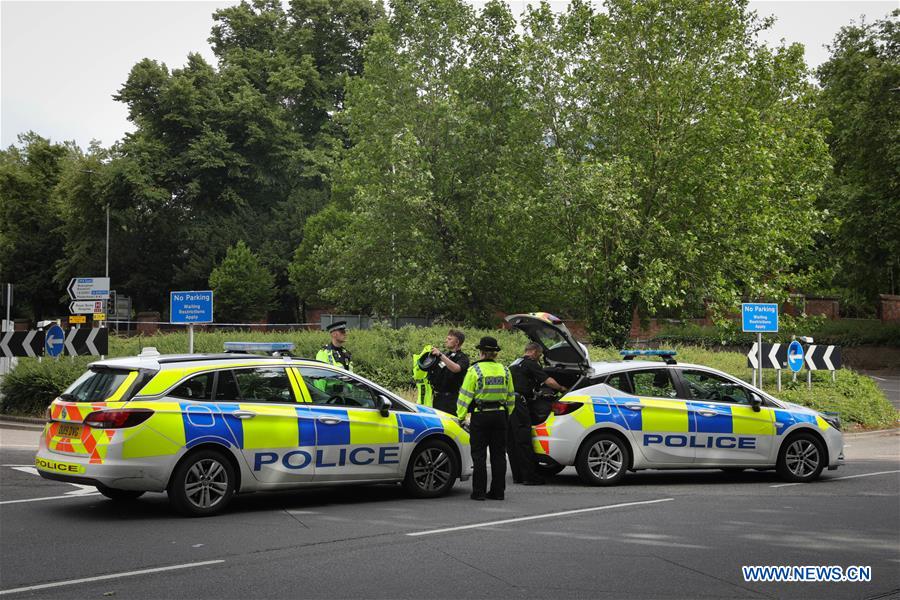 Devon and Cornwall Police said in a series of tweets that police were called to "a serious firearms incident" in the Keyham area of Plymouth at around 6.10 p.m. (1700 GMT).

"There have been a number of fatalities at the scene and several other casualties are receiving treatment. A critical incident has been declared,"it said.

"The area has been cordoned off and police believe the situation is contained," it added.