Several missing after ship sank off coast of Liberia: official 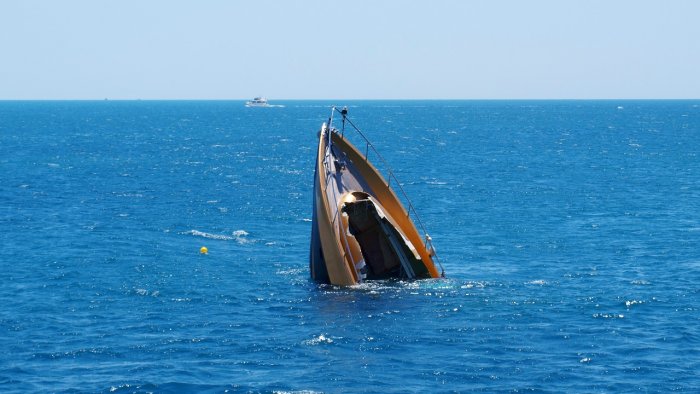 MONROVIA, July 18 (Xinhua) -- Several persons are missing after a ship carrying at least 18 persons sank off the coast of Liberia on Saturday afternoon, according to a maritime official on Sunday.

Eugene Lenn Nagbe, Commissioner of the Liberia Maritime Authority (LMA), told reporters in a press briefing in Monrovia that a search and rescue operation was immediately launched after LMA received an alert from the Liberian coastguard on Saturday afternoon about the accident.

"Even though the operation is ongoing, we have been informed by the men in the field that there has been some progress, and 11 persons have already been rescued from the distressed vessel," Nagbe said.

He said the information received indicates that the vessel departed Monrovia for the Port of Harper in the southeast part of the country on Saturday morning, and it started to take on water while it was at about 6 nautical miles off the coast of Marshall city in Margibi County.

The manifest of the vessel showed 18 people officially registered aboard the ship, including nine crew members and nine members of the West African Examination Council, said Nagbe.

He said the vessel was "under detention orders" because of failure to meet rudimentary safety requirements, and it was also not allowed to operate as a passenger carrier.

"We are commissioning an investigation into how a vessel that was detained because of failure to meet rudimentary safety requirements managed to get on the sea with passengers and cargo," he said, adding the priority now is to search and rescue.

"We assure the members of the public that we will continue to exert every effort to rescue those who were onboard the distressed vessel. We have sent more resources and assets to the area," Nagbe said.