STOCKHOLM, March. 3 (Xinhua) -- Nine people have been taken to hospital -- some of them seriously injured -- after a suspected terrorist attack in Vetlanda, near Jonkoping in the south of Sweden, on Wednesday. 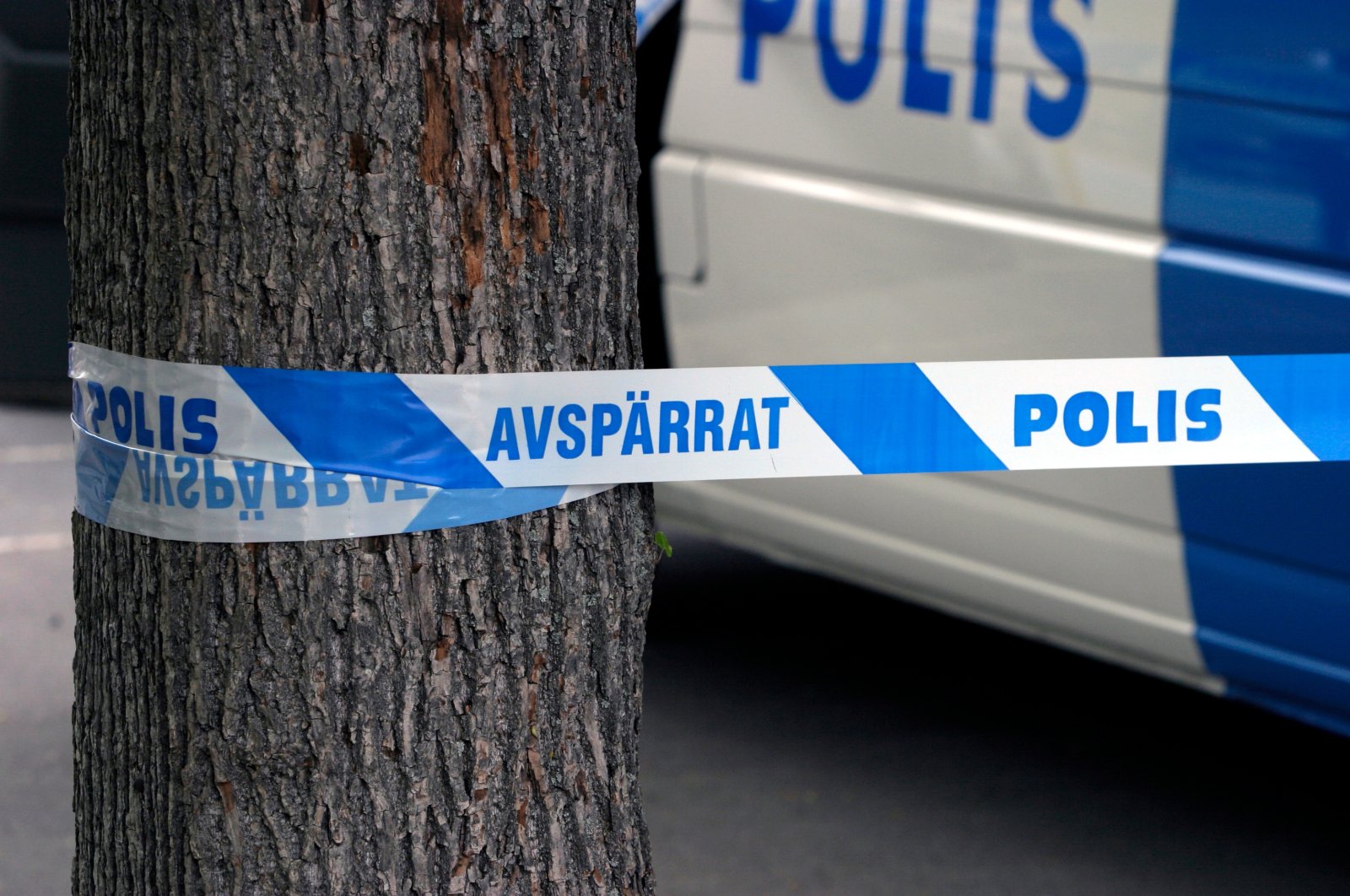 A police spokesperson told the newspaper Aftonbladet that some of the eight victims were seriously injured. The suspect was also rushed to hospital after he was shot by police.

It was initially dealt with as a single incident near the town's train station, but police have since identified five locations where the victims were attacked and several areas were cordoned off in connection with the investigation.

The string of attacks took place at around 3 p.m. local time (1400 GMT) and around 15 police patrols were sent to the area.

Local media reported that the assailant was armed with a knife, but the police did not confirm this for investigative reasons.

Police spokesperson Thomas Agnevik told Xinhua that "some sort of weapon" was used, but declined to give any details.

At a press conference following the incident, Jonas Lindell, head of the local police department, said the suspect was still armed when shot by a police officer. He was rushed to hospital and had not been interviewed by police up to 8 p.m. local time (1900 GMT).

Lindell, however, said he was confident that the suspect would be questioned, indicating that his injuries were not life-threatening.

The matter was initially treated as eight cases of attempted murder. This was later changed, as police said they were investigating it as an act of terrorism. At the press conference, the head of the Jonkoping police department Malena Grann said it was again treated as attempted murder.

"But we are investigating whether the motive could be terrorism," Grann said, adding that the matter was being investigated in close cooperation with the Swedish Security Service.

In a written statement sent to the TT news agency, Prime Minister Stefan Lofven said: "We are reminded of how fragile our secure existence is. I would like to urge everyone to send a thought to those affected by the violence."