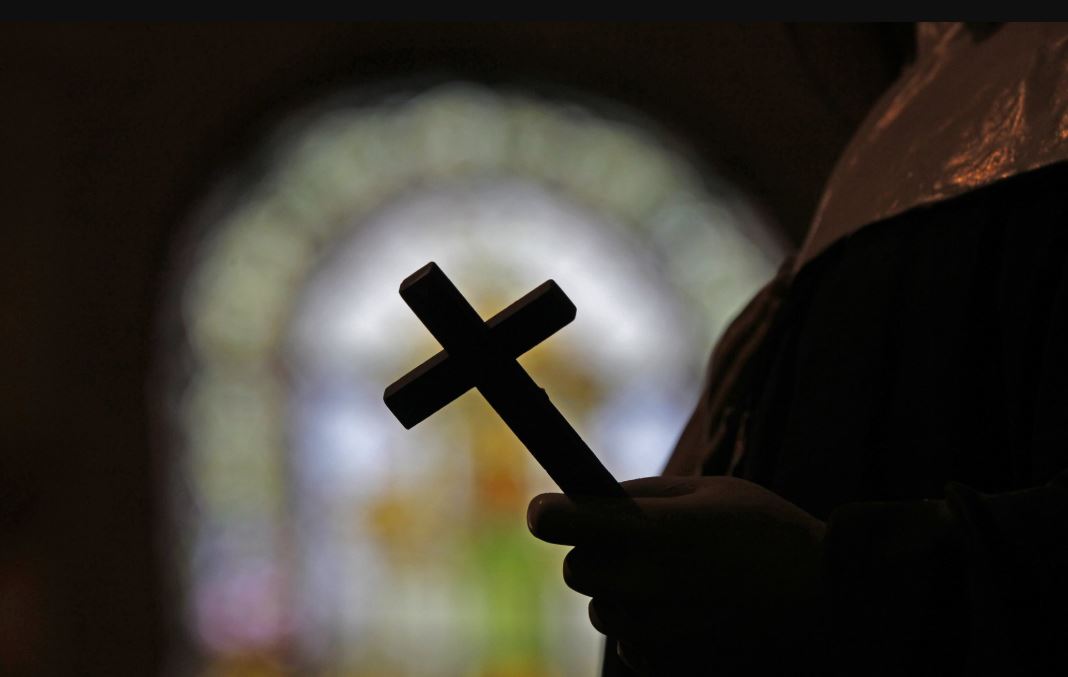 As US Catholic bishops gather for their national assembly next week, the clergy sex abuse crisis dominates their agenda amid calls from critics that church leaders finally bring about meaningful reforms to root out misbehaving priests.

The three-day assembly that starts Monday in Baltimore comes after a series of abuse scandals this year that have been stunning in their magnitude and number.

Bishops have several reforms under consideration to craft a stronger response to the scandals, but some Catholic activists are demanding further steps, including releasing the names of all clergy accused of abuse and giving a greater voice to abuse victims. One coalition of concerned Catholics, the 5 Theses movement, plans to post its proposals for reform on church doors in Baltimore and elsewhere on Sunday.

The abuse crisis is foremost among several challenges confronting Catholic leaders, who face conflicting pressures on the role of women and LGBT people in the church. And even though the Catholic population in the US has been growing, most Catholics attend Mass rarely, and the number of active priests and nuns continues to decline.

Setting the tone for the national assembly, the president of the bishops’ conference, Cardinal Daniel DiNardo of Galveston-Houston, asked his fellow bishops to spend the preceding seven days in “intensified” prayer, fasting and reparation.

The bishops will consider new steps to police their own ranks during abuse cases, and will likely approve an investigation by lay law enforcement experts of the handling of the scandal surrounding the former cardinal in Washington, DC.

“Bishops are under intense scrutiny and pressure to deliver on both of these items,” said the Rev. Thomas Berg, admissions director at St. Joseph’s Seminary in Yonkers, New York.

In July, Pope Francis removed US church leader Theodore McCarrick as a cardinal after church investigators said an allegation that he groped a teenage altar boy in the 1970s was credible. Subsequently, several former seminarians and priests reported that they had been abused or harassed by McCarrick as adults, triggering debate over who might have known and covered up his misconduct.

In August, a grand jury report in Pennsylvania detailed decades of abuse and cover-up in six dioceses, alleging that more than 1,000 children had been abused over the years by about 300 priests. Since then, a federal prosecutor in Philadelphia has begun working on a federal criminal case centered on child exploitation, and attorneys general in several other states have launched investigations.

In Baltimore, the bishops will consider several proposals approved by a committee in September. They include developing a code of conduct for bishops regarding sexual abuse and harassment, and establishing a confidential hotline — to be run by a third party — to receive allegations of sexual misconduct by bishops and relay them to appropriate church and civil authorities.

The committee also endorsed a “full investigation” into the McCarrick case that would give a role to lay law enforcement experts.

Critics have urged the bishops to go further by allowing outside investigators full access to church sex-abuse records and by supporting changes to statute-of-limitation laws so that more cases of long-ago sex abuse could be addressed in court.

Another recommendation came from a sex abuse task force at Villanova University in Philadelphia, one of the country’s top Catholic schools. It said the bishops’ conference should require all bishops to become mandatory reporters of suspected sexual abuse — in the same category as school teachers, social workers and others who work with children.

The step has been avoided thus far despite “the nefarious actions of certain bishops surreptitiously transferring sexually abusive priests from parish to parish, and in some cases from diocese to diocese, without notifying civil authorities of the suspected abuse,” the task force said. “American bishops should never have the option of looking the other way and remaining silent again.”

Most states include clergy among mandatory reporters, but some do not.

The abuse crisis overlaps with increasing tensions in the US Catholic church over its approach to LGBT people. Some conservative activists have blamed the sex abuse on the presence of gay men in the priesthood, even though church-commissioned studieshave disputed that claim. There’s also been a conservative backlash to efforts by some liberal Catholic leaders to promote a more welcoming attitude toward gays.

The priest at a church in Chicago burned a rainbow banner, angering the local LGBT community, and was subsequently removed from his post by Chicago’s archbishop. A gay employee at a Catholic church in San Diego resigned after being subjected to sustained harassment and vandalism. And conservatives have forced the cancellation of several scheduled speeches by the Rev. James Martin, a prominent Jesuit priest whose book urges more vigorous Catholic outreach to the LGBT community.

“The hatred is breathtaking,” Martin tweeted last week, describing a series of insults leveled at him online and in person.

Martin says the US bishops are divided over the merits of LGBT outreach.

“The majority are suspicious or struggling; the minority are welcoming and accepting,” he said. “It’s a deep rift.”

The church faces similar pressures over the role of women. US-based groups urging the Vatican to allow women to become priests have made little headway, but they remain active — in some cases appealing for a policy change to let women serve as deacons.

Aware of such sentiments, bishops and priests attending a multinational Vatican meeting last month called for a greater presence of women in church decision making.

All these challenges coincide with relentless demographic pressures. According to the latest data from Georgetown University’s Center for Applied Research in the Apostolate, the number of Catholic priests in the US has fallen from 59,192 in 1970 to 37,181 last year, the number of nuns has dropped from 160,931 to 45,605. The number of parishes without a resident priest pastor has risen from to 3,552.

According to the center, the number of Catholics in the US rose from 47.9 million to 68.5 million over that period, but a majority of them now attend church only a few times a year.