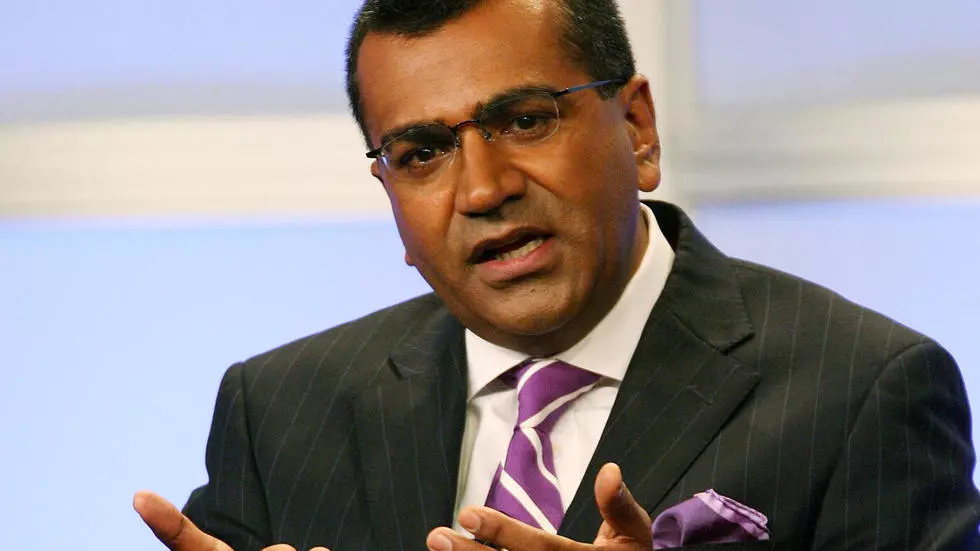 Journalist Martin Bashir has apologized to Prince William and Prince Harry after tricking their mother princess Diana into giving an explosive interview. /AFP

Martin Bashir, the BBC journalist who tricked princess Diana into giving an explosive interview, on Sunday apologized to Princes William and Harry, but said claims linking his actions to her death were "unreasonable".

A report by retired senior judge John Dyson published on Thursday found that Bashir commissioned faked bank statements that falsely suggested some of Diana's closest aides were being paid by the security services to keep tabs on her.

Bashir, 58, then showed them to Diana's brother Charles Spencer in a successful bid to convince him to arrange a meeting between himself and Diana and earn her trust.

"I never wanted to harm Diana in any way and I don't believe we did," he told the paper.

But William said Bashir's actions and the interview had made "a major contribution" to the demise of his parents' relationship and "contributed significantly to her fear, paranoia and isolation" in her final years.

In his own release, Harry said that the deceptive practices had played a part in his mother's death.

"The ripple effect of a culture of exploitation and unethical practices ultimately took her life," he said. 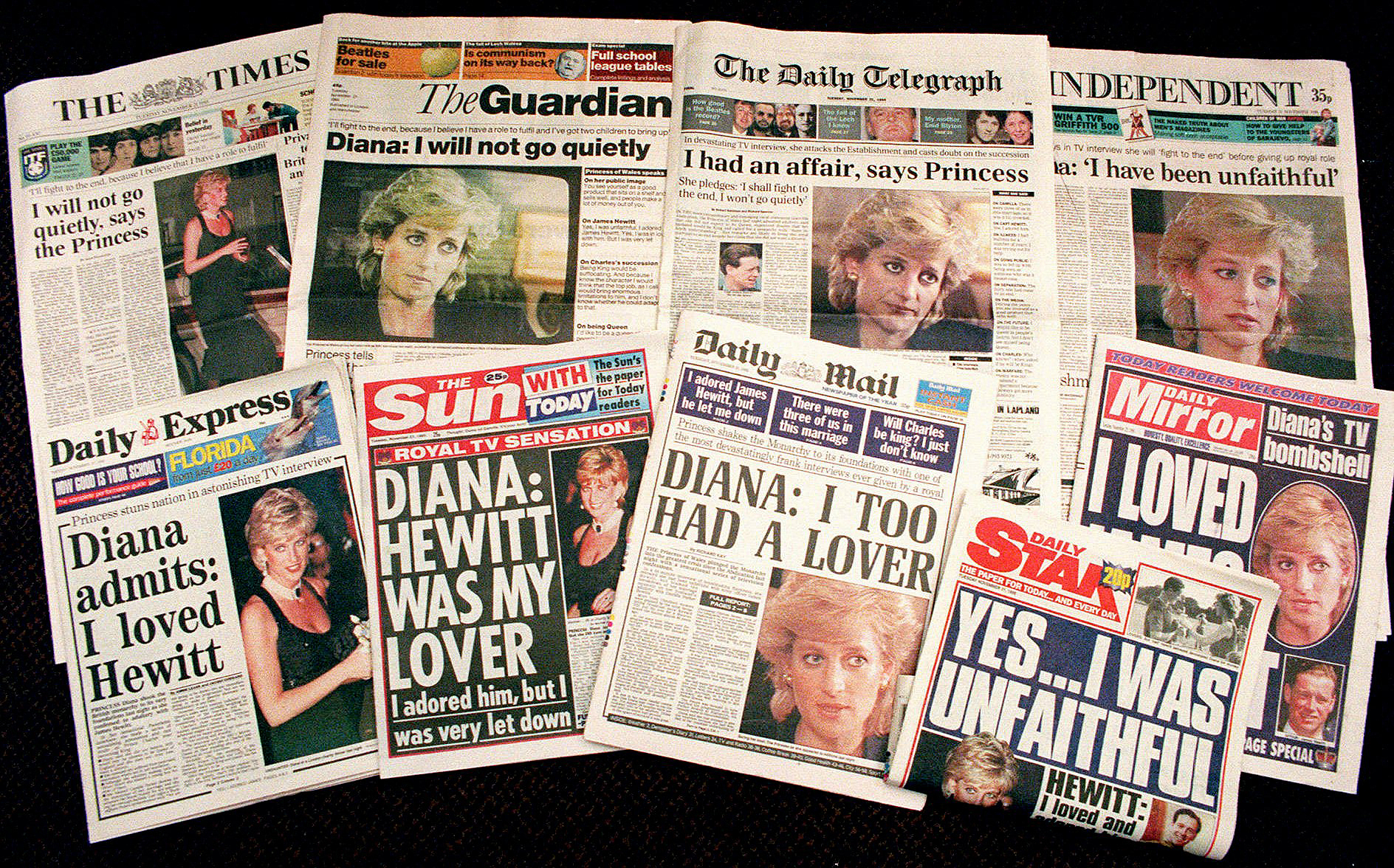 A file photo taken on November 21, 1995 shows a selection of front pages of most of Britain's national newspapers showing their reaction to Princess Diana's television interview with BBC journalist Martin Bashir. /CFP

Bashir disputed the accusations, saying "I don't feel I can be held responsible for many of the other things that were going on in her life, and the complex issues surrounding those decisions.

"The suggestion I am singularly responsible I think is unreasonable and unfair," he told the paper.

He argued that the 1995 interview had been conducted on Diana's terms, and that they remained firm friends after it aired to an audience of 22.8 million people.

"My family and I loved her," he said, revealing that Diana had visited Bashir's wife and newborn child in hospital and that the princess threw a birthday party for his eldest child at Kensington Palace.

Bashir has said that he regretted showing Diana's brother forged documents, but that it had "no bearing" on the revelations aired during the interview.

In it, Diana famously said "there were three people" in her marriage – her, Charles and his long-time mistress and now wife, Camilla Parker-Bowles – and also admitted adultery.

Bashir was little-known at the time but went on to have a high-profile career on US television networks, and interviewed stars such as Michael Jackson.

The pop singer's family also blame Bashir for his death, saying the fallout from the interview led to him to increasingly depend on drugs.

Bashir worked for the BBC as religion editor until he stepped down just last week, citing ill health, hours before Dyson's report was submitted to BBC bosses.

A government review of the BBC's funding and governance is due next year, which Home Secretary Priti Patel on Sunday called a "very, very important moment."