WORLD Shanahan withdraws from consideration to be US defense secretary: Trump

Shanahan withdraws from consideration to be US defense secretary: Trump 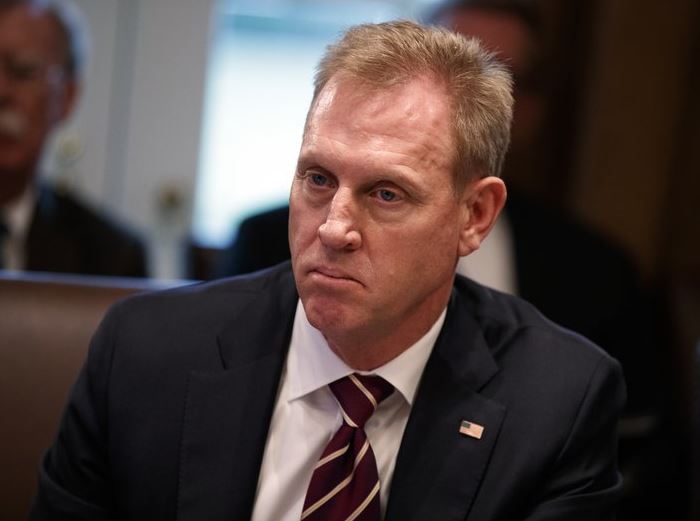 WASHINGTON, June 18 (Xinhua) -- US President Donald Trump tweeted on Tuesday that Acting Secretary of Defense Patrick Shanahan has decided not to go forward with his confirmation process.

"Acting Secretary of Defense Patrick Shanahan, who has done a wonderful job, has decided not to go forward with his confirmation process so that he can devote more time to his family," Trump said, thanking Shanahan for his service.

The announcement came more than a month after Trump signaled his intention to nominate Shanahan for the top defense job, and nearly half a year after Shanahan became the de facto leader of the Pentagon.

US media reports suggested that a history of violence among Shanahan's family members revealed in routine background checks may have prompted Shanahan to withdraw as Pentagon chief nominee.

According to reports, Shanahan's ex-wife has accused Shanahan of domestic violence, which he denied. Court documents also reveal that Shanahan's son hit his mother repeatedly on the head with a baseball bat in 2011, causing her to be hospitalized.

Shanahan told The Washington Post that dredging the episode up, a likely scenario in a confirmation hearing, "will ruin my son's life."

Esper assumed his current role in November 2017. Similar to Shanahan, he had been a senior executive of a major defense contractor before entering the Pentagon.