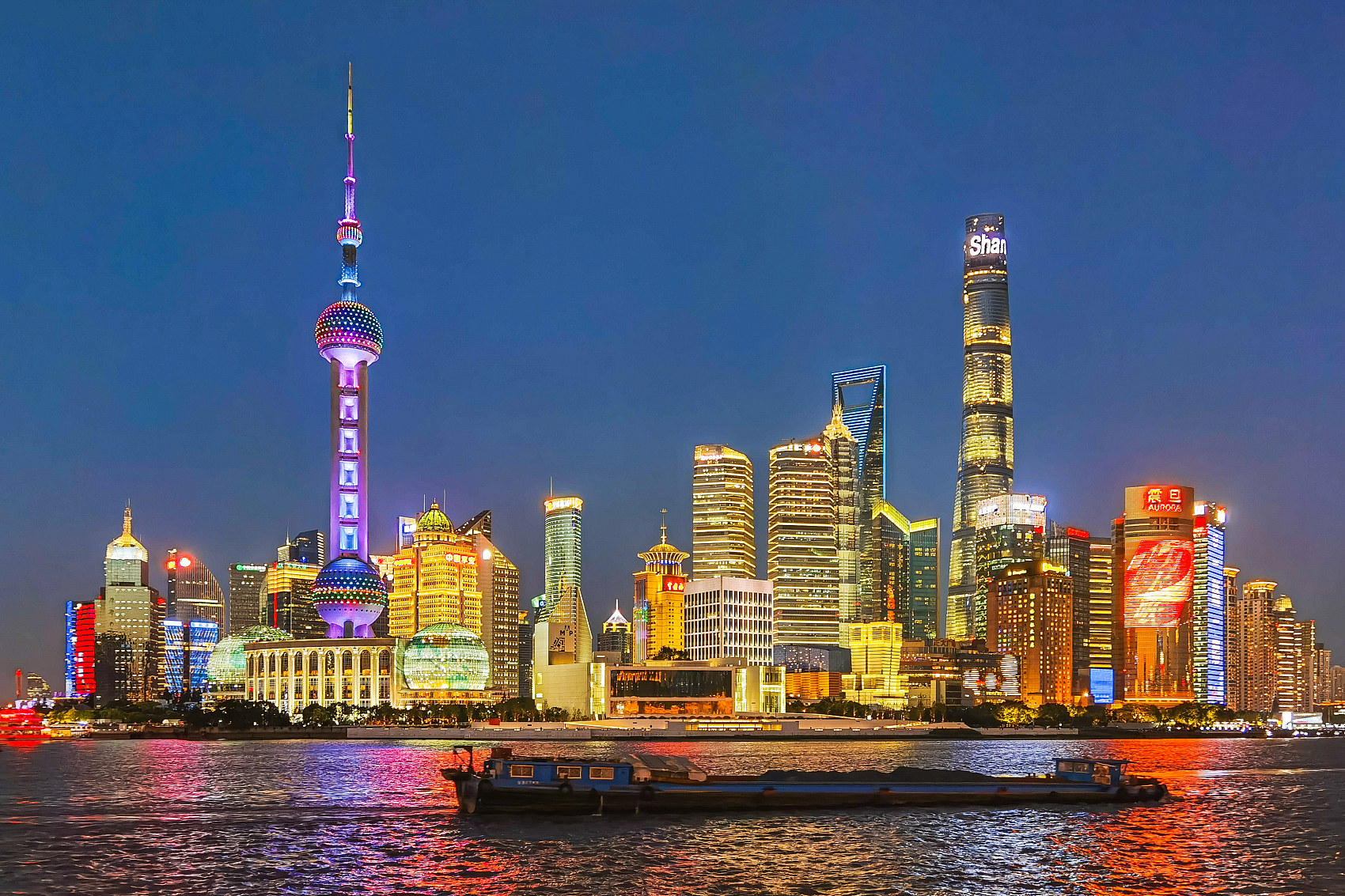 SHANGHAI, Aug. 13 (Xinhua) -- The eastern Chinese metropolis of Shanghai plans to build its Lujiazui area into a first-class global financial city by 2025, according to a newly released blueprint.

According to the 14th five-year plan on the development of the area, released on Thursday, Lujiazui aims to accommodate more than 10,000 financial institutions of all types by 2025.

The added value of its financial industry will increase from 50 percent of the city's total in 2020 to over 55 percent in 2025, says the plan.

The financial hub also aims to enhance its appeal to global asset management companies (AMC) and invite a cohort of top-ranking AMCs to settle there, it said.

During the five-year period, Lujiazui will further enhance its three key advantages: a high level of internationalization, a complete ecology and the best business services, said Liang Qing, deputy director of the Lujiazui administration of the Shanghai Pilot Free Trade Zone.