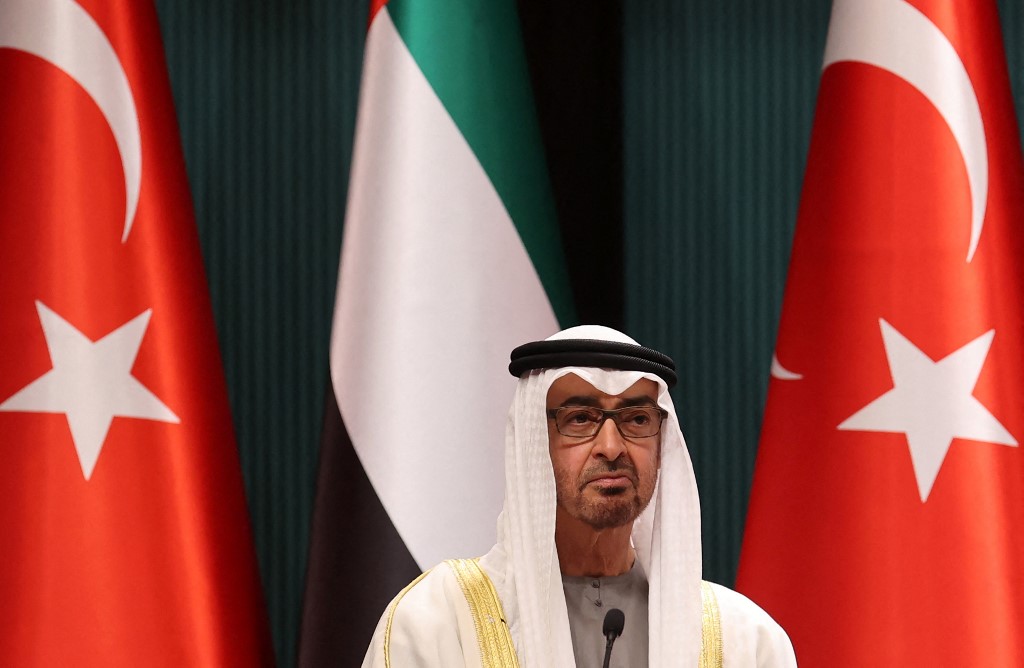 DUBAI, May 14 (Xinhua) -- Sheikh Mohamed bin Zayed Al Nahyan has been elected as the president of the United Arab Emirates (UAE), the UAE Federal Supreme Council announced on Saturday.

The UAE Federal Supreme Council convened on Saturday, a day after the death of Sheikh Khalifa, to elect the president, who will hold office for a five-year term before being eligible for re-election. Sheikh Mohamed was selected from among the members of the council.

Similarly, Sheikh Khalifa was previously declared president of the UAE one day after the passing of his father, UAE Founding Father Sheikh Zayed bin Sultan Al Nahyan, who passed away on Nov. 2, 2004.