Shinzo Abe: China, Japan to show the world their resolution to join hands 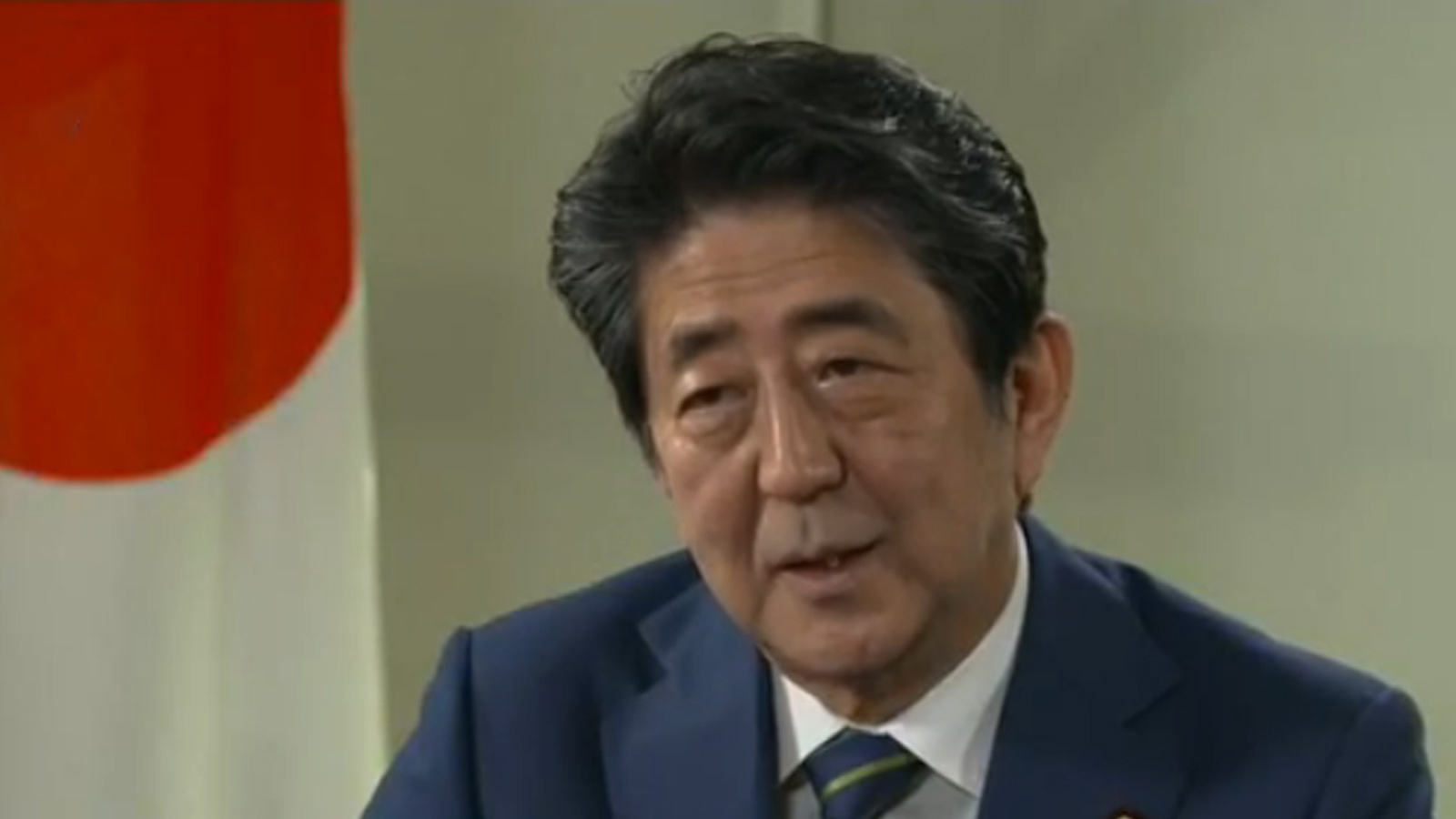 Japanese Prime Minister Shinzo Abe has said that China and Japan should show the world their resolution to join hands in tackling social issues, taking care of sensitive issues of major concern and contributing to regional and global peace, stability and prosperity.

He made the remarks in a recent interview with CGTN's parent company China Media Group ahead of his trip to China's southwestern city of Chengdu for the 8th China-Japan-ROK leaders' meeting held on December 24.

In order to propel China-Japan relations along the right path, Abe urged the two countries to consolidate a strategic consensus, expand pragmatic cooperation in third markets and the Belt and Road Initiative, and jointly build an open world economy.

Vowing to open up a new era of bilateral ties, Abe said that promoting China-Japan cooperation in the face of changing global dynamics would not only benefit the people of both countries, but also Asia and the rest of the world.

"This is our responsibility, (and) also the world's expectation."

Abe also said that the two countries must join hands to better tackle ageing and environmental issues facing both societies.

"I've always attached great importance to strengthening communication and high-level exchanges between China and Japan," said Abe, adding that he was looking forward to showing the world the two countries' firm determination to join hands when Chinese President Xi Jinping pays a state visit to Japan next year.

On Monday, Xi met with Abe in Beijing and called on the two sides to reach a strategic consensus and develop bilateral relations with a global vision.

In late June, Xi met with Abe on the sidelines of the G20 summit in Japan's Osaka in late June. The two leaders reached a 10-point consensus on promoting bilateral relations.