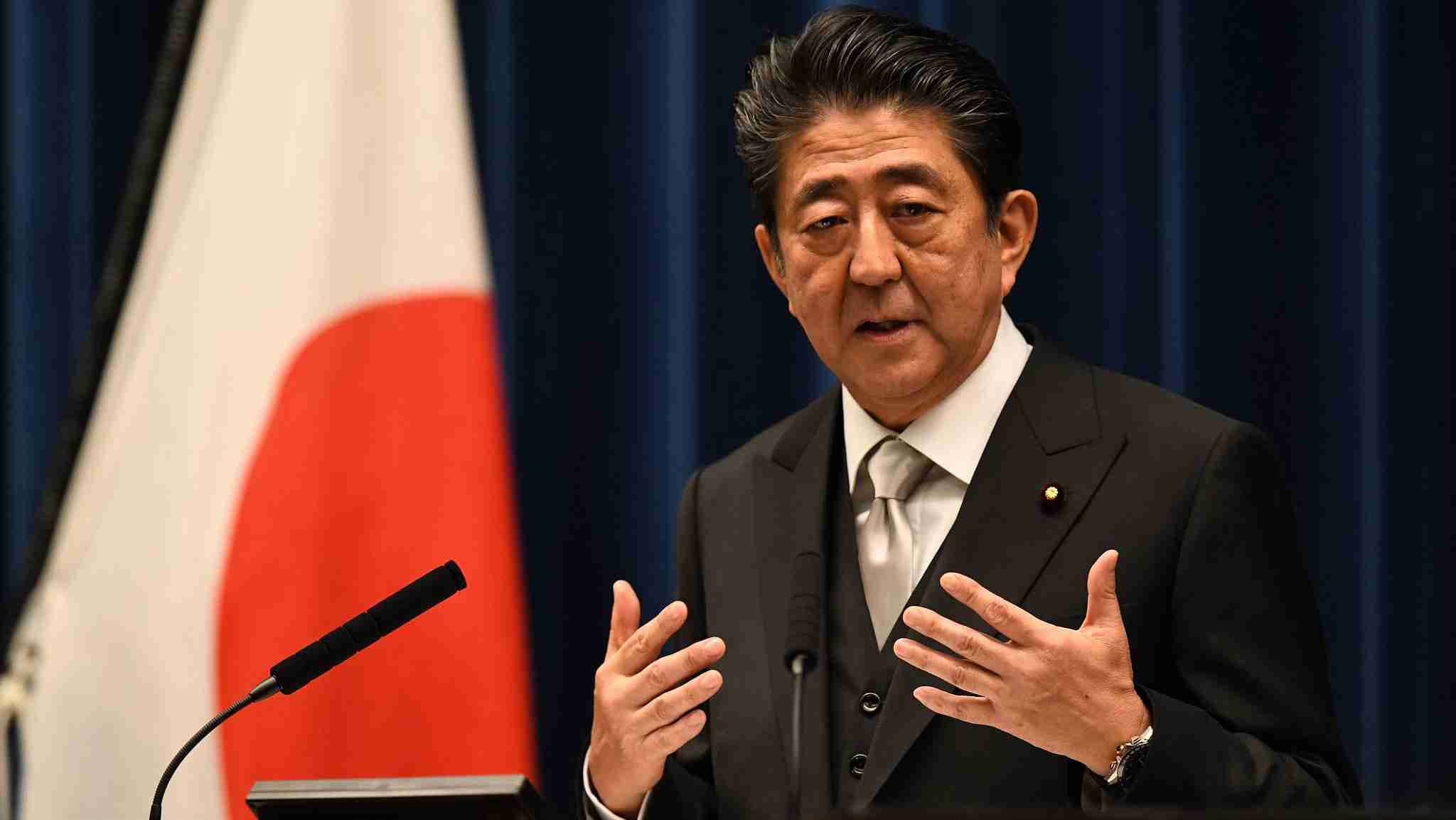 Post-Brexit Britain would be welcomed "with open arms" into the Comprehensive and Progressive Agreement for Trans-Pacific Partnership (CPTPP) according to Japanese Prime Minister Shinzo Abe, who stressed the importance of avoiding a no-deal situation with the European Union (EU).

Talking to the Financial Times, Abe said that Britain would remain "equipped with global strength" despite losing its role as a gateway into Europe, in comments that will likely boost pro-Brexit supporters and UK PM Theresa May.

On the ongoing Brexit negotiations between London and Brussels, Abe said "I hope that both sides can contribute their wisdom and at least avoid a so-called disorderly Brexit," adding that he wanted any negative impact on the global economy and Japanese businesses "to be minimized."

If the UK wanted to join a free-trade bloc like the CPTPP, it would have to first leave the EU customs union, and be able to set its own tariffs.

Theresa May has stressed that her "Chequers proposal" would see the UK leave the customs union, despite the plan being rejected by fellow Conservative party MPs and the EU.

However, the original plan came under threat when US President Donald Trump pulled his country out of the deal in early 2017.

In January this year, Canada confirmed the deal was back on the table as an 11-nation agreement, with the renamed CPTPP signed in Chile in March.

Despite Trump pulling the US out of the deal in January 2017, the US president has since said Washington could rejoin if a "substantially better deal" could be negotiated.

A White House statement in April confirmed that US Trade Representative Robert Lighthizer and National Economic Council Director Larry Kudlow had been asked to take another look at the CPTPP.

The region covered by the agreement accounts for 15.8 percent of global GDP and 500 million people. The deal should cut 98 percent of tariffs in a marketplace worth nearly 14 trillion US dollars, and includes provisions protecting human rights, labor and the environment.

Eyebrows were earlier raised in January, when the Financial Times reported Greg Hands, a UK trade minister, had held informal talks about joining the bloc, despite the geographical distance from the rest of the members as well as the lack of progress on Brexit negotiations.

International Trade Secretary Liam Fox later said Downing Street would watch the progress of the CPTPP after the US pulled out, refusing to rule out the UK potentially joining the trading bloc.