Ship with 12 people on board loses contact in Indonesia's Bali 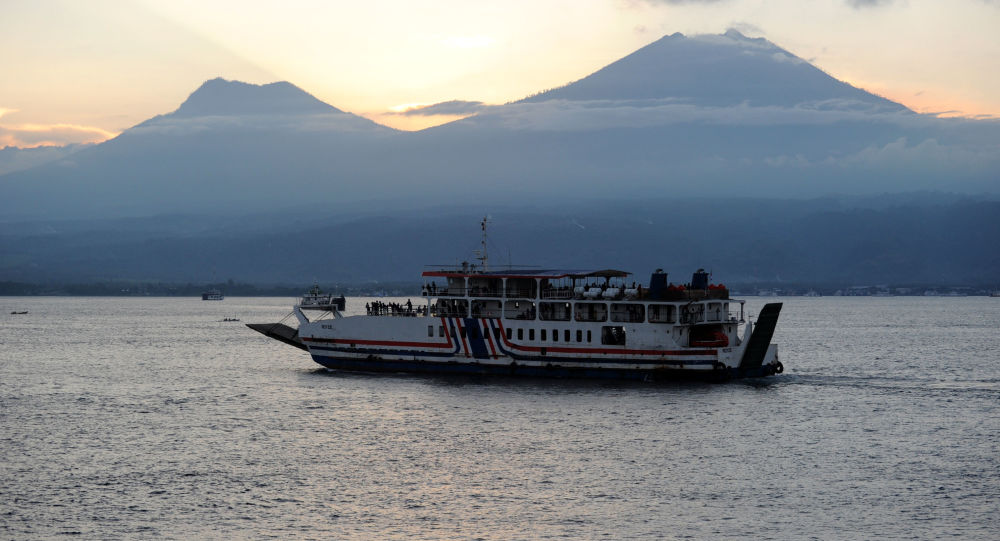 A ship carrying 12 people has lost contact in the water off Bali resort island of Indonesia, with the search and rescue operation being underway, a top rescuer said on Wednesday.

"According to the company, during the communication, a crew reported that the sea water has entered into the ship," the rescuer told Xinhua via phone.

Still, it was not certain whether the ship was leaked or huge waves hit the vessel, said Supartana.

The fishing ship had fished in the southern Badung Strait of Southern Bali island before losing contact, Supartana said.

He said that the weather condition has been unfavorable in the area since days ago, with huge waves occurring in the territory. "All the sailors here have been informally warned by the weather agency. They are urged to delay fishing."

At the sea, Captain of Rescuing Ship Arief Yulianto along with other rescuers, navy personnel and policemen were also carrying the rescue around and in the southern Badung Strait.

"It is still nil. We have asked all the vessels sailing around and in this territory, they have not seen the presence of the missing vessel," he told Xinhua.

The Indonesian Meteorology and Geophysics Agency has warned of intensified La Nina rains in some parts of the vast-archipelagic nation since days ago.