A gunman opened fire inside an Illinois bowling alley, killing three people and injuring three others Saturday night in what authorities believe was a random attack. 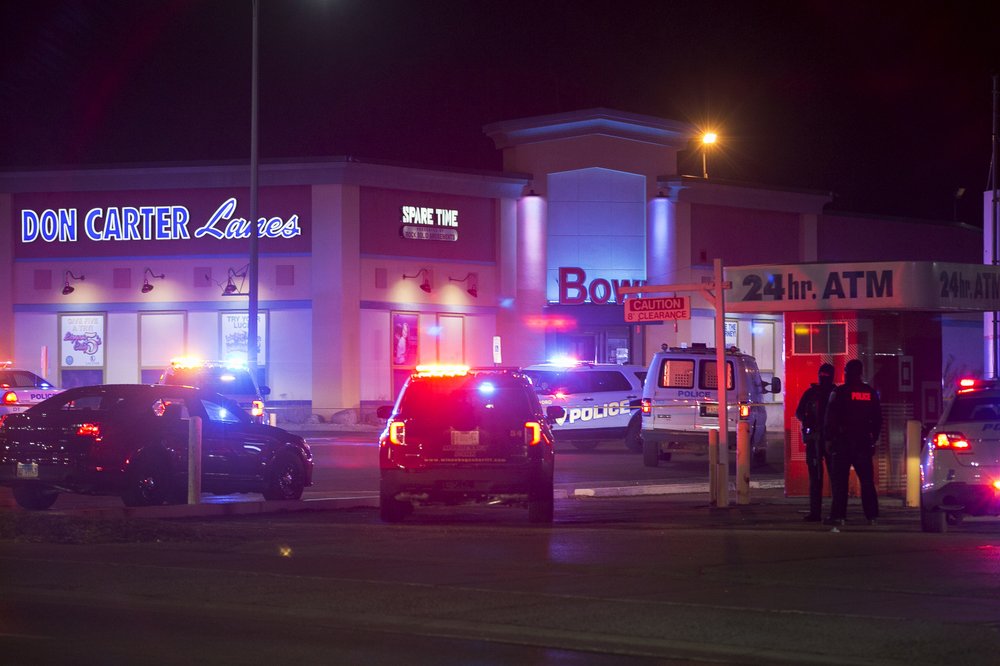 A 37-year-old male suspect was in custody after the shooting at Don Carter Lanes, Rockford police said in a social media post.

Two of those who were shot were teenagers, police Chief Dan O’Shea said during a news conference.

O’Shea did not immediately release additional information about the victims. He described the scene as contained and said he did not think any officers fired their weapons while apprehending the suspected gunman.

Rockford is about 80 miles (130 kilometers) northwest of Chicago.

Mayor Tom McNamara released a statement saying he was “angered and saddened” about the shooting.

The Rockford Register Star reported that 2020 has been the city’s deadliest year for homicides, according to records that date back to 1965. Thirty-five people have been killed in the city this year, breaking the previous record of 31 in 1996.