Shooting in Texas capital injures 14; one suspect still at large 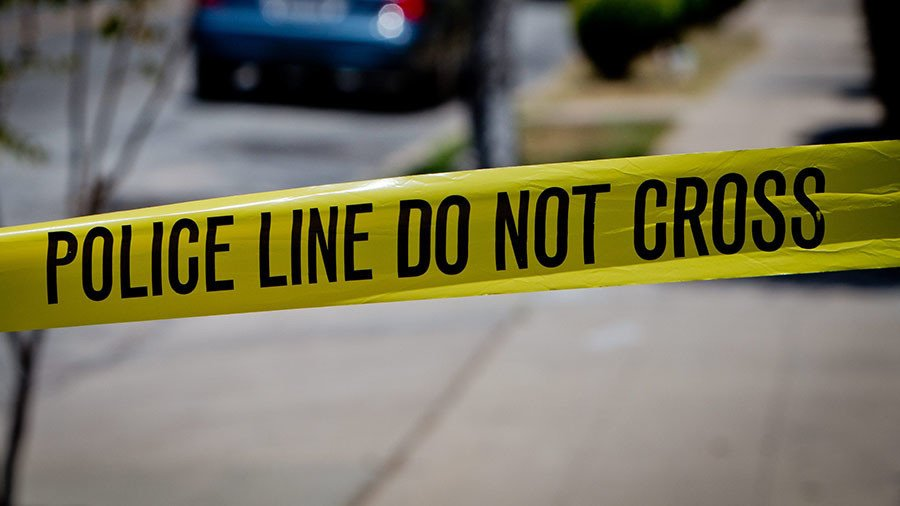 Fourteen people were wounded after two men opened fire at each other in a busy entertainment district in downtown Austin, the U.S. state of Texas, early on Saturday, police said, adding that one of the suspected shooters remained at large.

"This does appear to be an isolated incident between two parties," Austin Police Department Interim Chief Joseph Chacon said in a news conference on Saturday afternoon.

Police said they responded to multiple shots fired just before 1:30 am in bustling downtown Austin, where a large crowd began to disperse and most of the victims were innocent bystanders.

Two of the injured were sent to the hospital in critical condition and the other 12 were in stable condition. There were no deaths.

The investigation is ongoing.