WORLD Shooting in the US state of Texas kills 3

Shooting in the US state of Texas kills 3

Three people were killed, and a fourth person was injured after a shooting in the US state of Texas on Wednesday morning. 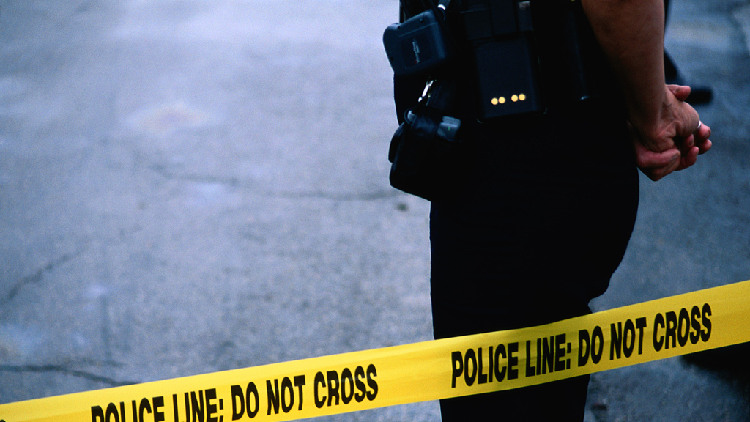 Local police in Arlington said three victims, which includes two adults and one teenager, were found dead in an apartment with apparent gunshot wounds.

In a statement, the police said the shooter is believed amongst those found deceased. Further investigation into the case will be launched.