WORLD Shooting kills one in US city of Boston

Shooting kills one in US city of Boston 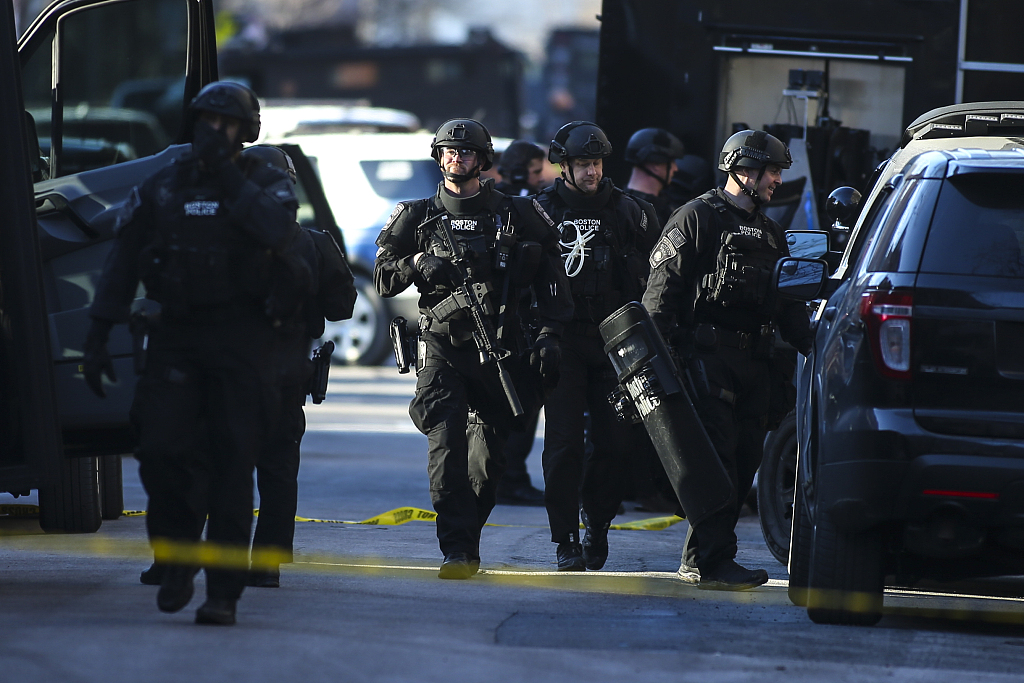 Police in US city of Boston on Tuesday responded to a shooting that has led to one death, according to local police.

The shooting took place at the intersection of West Newton Street and Huntington Avenue around 11 a.m. local time. The victim was a male who was fatally wounded by multiple gunshots, Boston Police Commissioner William Gross told the press.

Gross said police acted on witness tips and apprehended a suspect, along with the weapon believed to be used in the shooting.

The identities of the victim and the suspect were not immediately clear.

Roads around the scene are being cordoned off for more time to allow further investigation, and motorists and pedestrians are cautioned to avoid the area, the police said.

With one of the most lax gun control regulations around the world, the United States has been subject to a pandemic of gun violence.

Just in recent days, a mass shooting in the US state of Virginia claimed the lives of 12 victims Friday, and the city of Chicago reported 10 deaths and 52 injuries as results of separate shootings over the past weekend.