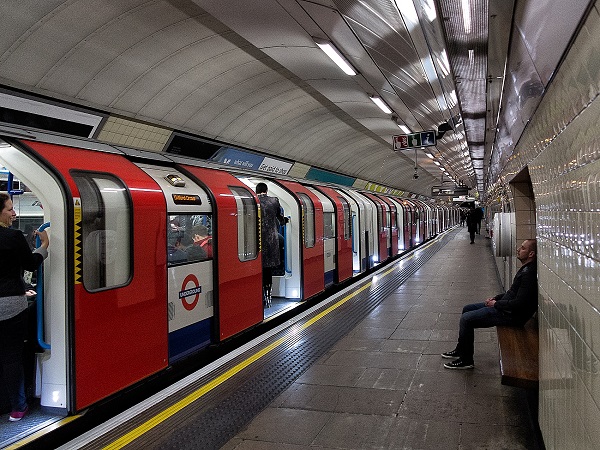 Siemens promised a "substantially improved passenger experience" with wider doors, carriages open along the length of the train and air conditioning.

As well as producing the rolling stock at a factory announced earlier this year for Goole in northeast England, which will employ up to 950 people, Siemens will provide parts and maintenance after the trains are delivered.

Siemens beat out competitors including France's Alstom -- with which it is in the process of merging -- as well as Canada's Bombardier and Japan's Hitachi.

London's public transport network is in the midst of a massive modernisation programme, with the new east-west "Elizabeth Line" set to open next year after 10 years of building work.