A Sierra Leone court on Saturday upheld a request by a member of the ruling party for an injunction to delay a presidential election run-off that was meant to happen next Tuesday.

The party member, Ibrahim Sorie Koroma, filed for the injunction on Thursday, saying there was evidence of electoral fraud that needed to be investigated before the poll could go ahead.

The court said it was issuing “an interim injunction restraining the ... defendants from conducting the Presidential Election ... pending the hearing ... of this court”.

It said it would review the defendants’ response on Monday. 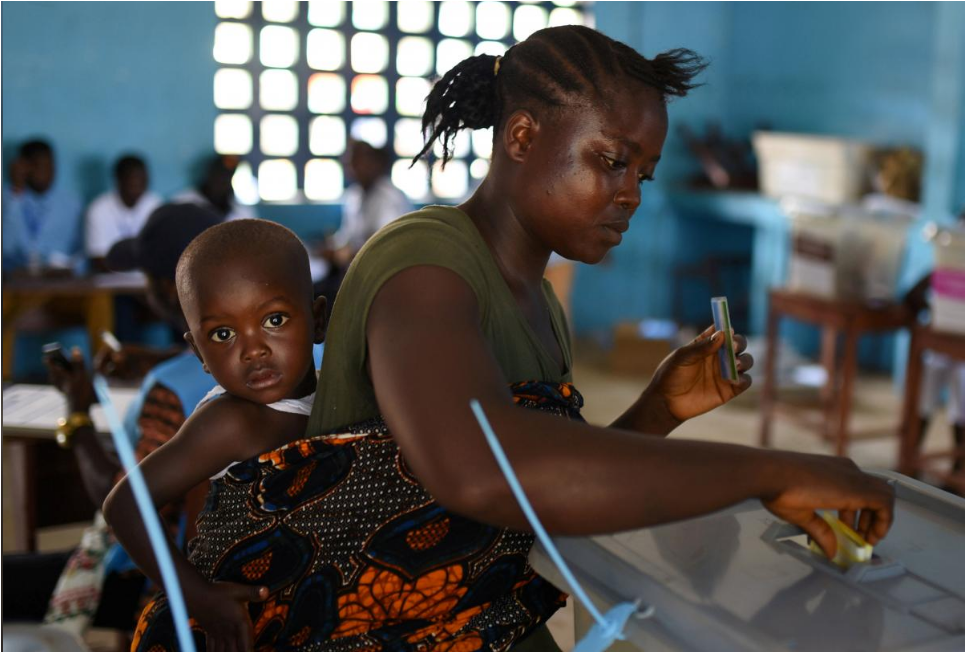 Opposition leader Julius Maada Bio, of the Sierra Leone People’s Party - briefly a former military junta leader - will be standing against former foreign minister Samura Kamara of the ruling All People’s Congress, after neither of the two front-runners secured an outright majority in the first round.

The largely peaceful nature of the election, and the fact that outgoing President Ernest Bai Koroma is willingly stepping down, is seen as a sign of how far Sierra Leone has come since a 1990s civil war characterized by the mutilation of civilians, the sale of conflict diamonds and the widespread recruitment of children as militia fighters.

But tensions over alleged fraud in some districts, and complaints of police harassment against the electoral commission, have marred the current process.

“It’s a sad day for the country’s democratic standing and the consolidation of peace,” said Ibrahim Tommy, a campaigner for the Centre for Accountability and Rule of Law, reacting to the court decision.

The new president will need to revive a flagging economy that has been damaged by low prices for the main export, iron ore, and a deadly Ebola outbreak.