Sinema continues to inch ahead in slow Arizona vote count

Democrat Kyrsten Sinema is continuing to inch ahead in the slow-motion finish to Arizona's US Senate race. 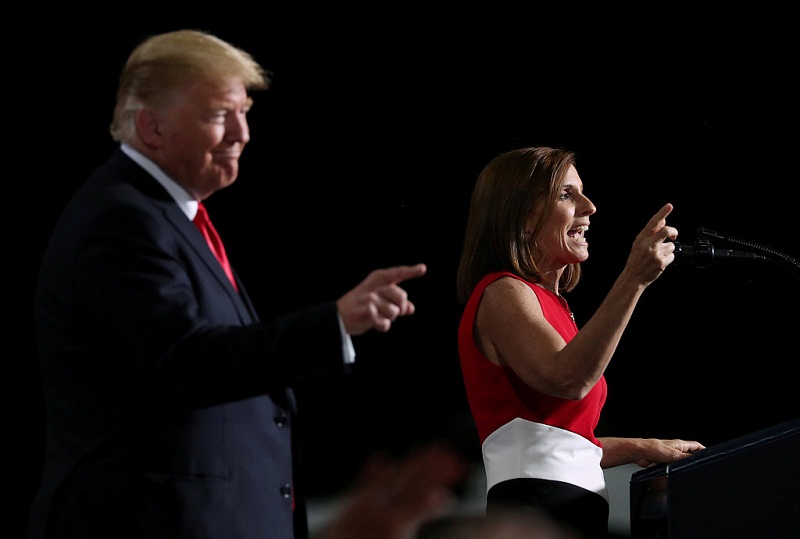 On Saturday night, she remained a little more than a percentage point ahead of Republican Martha McSally. She gained 4,000 votes from a batch of ballots tallied in Maricopa County as well as a few thousand from elsewhere in the state.

It may take until Thursday to count all the votes. Arizona typically takes more than a week to tally its mail ballots. McSally is hoping for a late shift toward her in the remaining ballots. There are more than 250,000 outstanding. About 2.4 million votes were cast in the election.