Singapore (People's Daily) - Hosting the historic summit between leaders of the United States and Democratic People's Republic of Korea (DPRK) will cost Singapore up to 20 million Singapore dollars (around $15 million), about half of which is for security, said Singapore's Prime Minister Lee Hsien Loong. 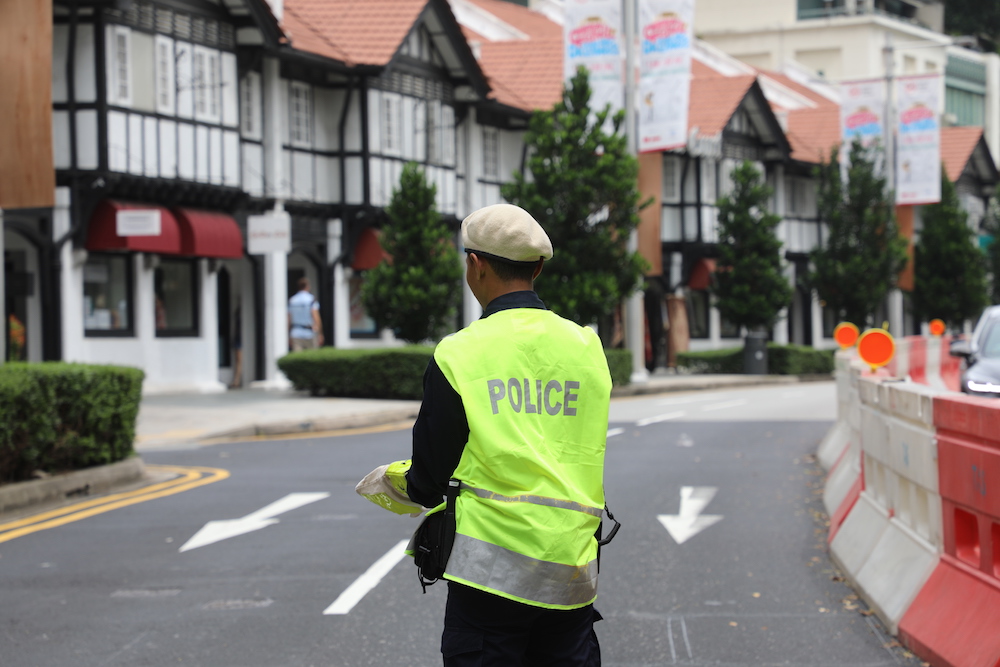 Security requirements are much more stringent than in previous meetings, which require not just cordons of policemen around the meeting venue but "all-round protection and in-depth protection - air, sea, land- against attacks and mishaps,” Lee said.

About 2,500 journalists flew in Singapore to cover the event, which places extra pressure for security.

Lee emphasized that the conference must take care of the overall situation and minute details. For example, the internal affairs team looked for Korean speakers among the police and civilian visitors to serve as interpreters. 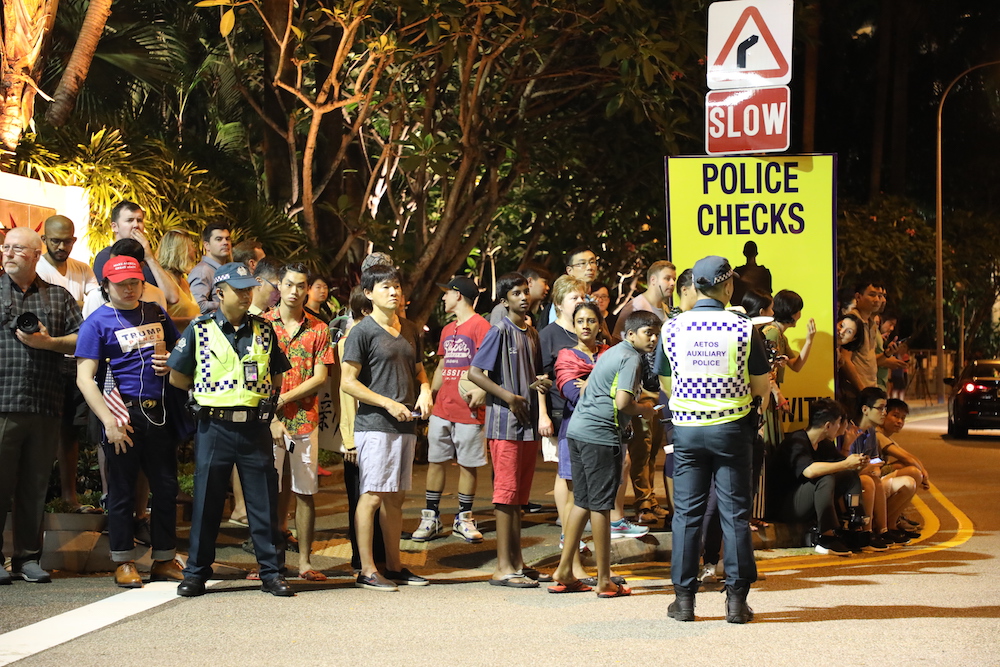 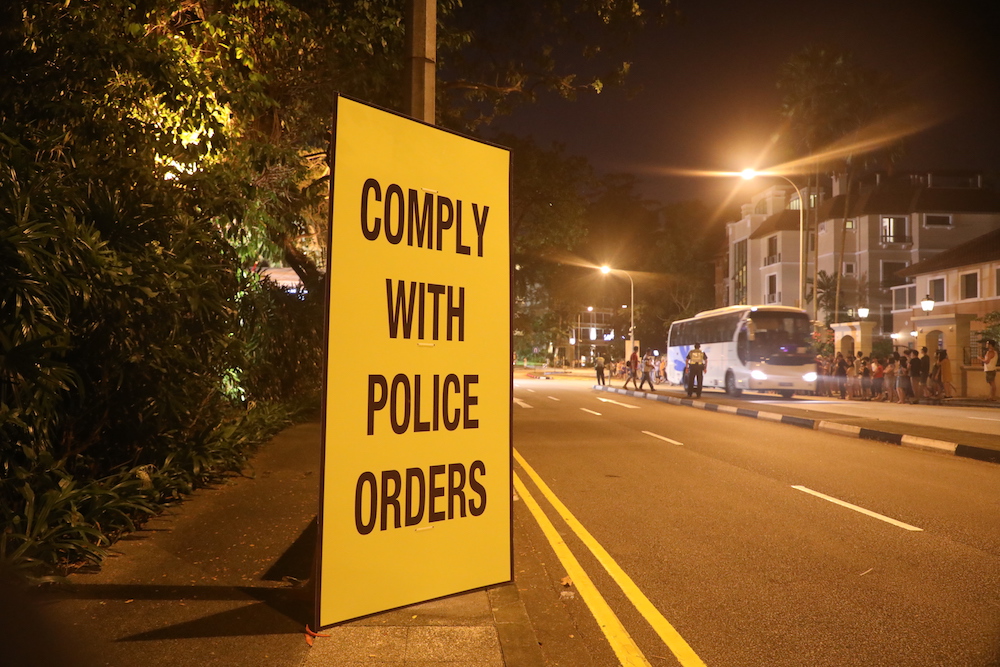 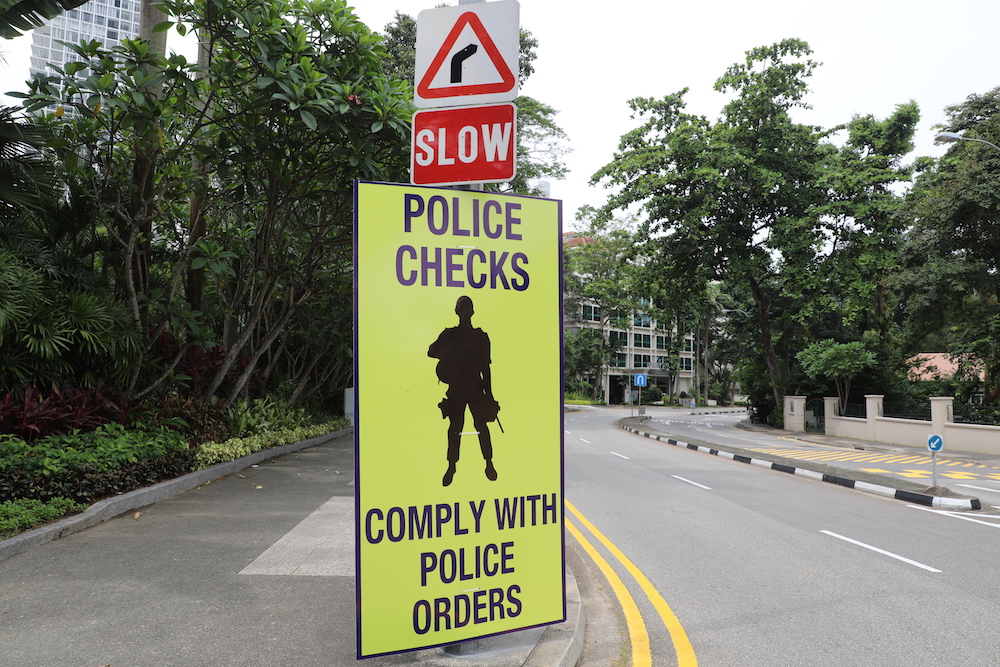