Singapore's civil aviation regulator Tuesday banned the use of Boeing 737 MAX aircraft in its airspace following a deadly Ethiopia plane crash at the weekend.

The Ethiopian Airlines Boeing 737 MAX 8 went down minutes into a flight to Nairobi on Sunday, killing all 157 people on board. It was the same type of jet operated by Lion Air which crashed in Indonesia in October, killing 189 passengers and crew. 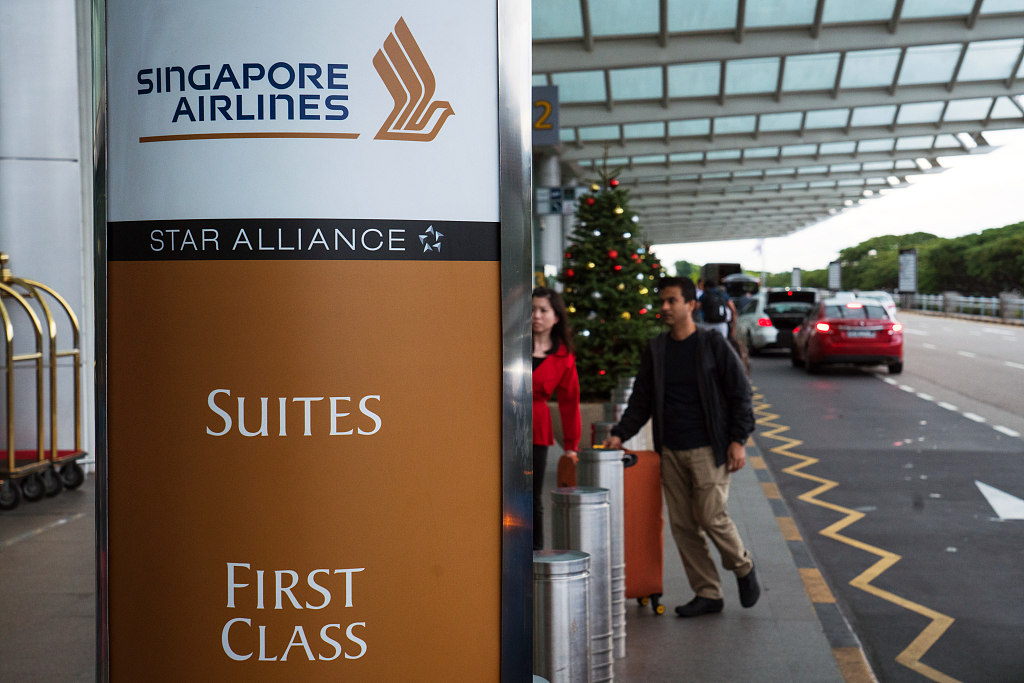