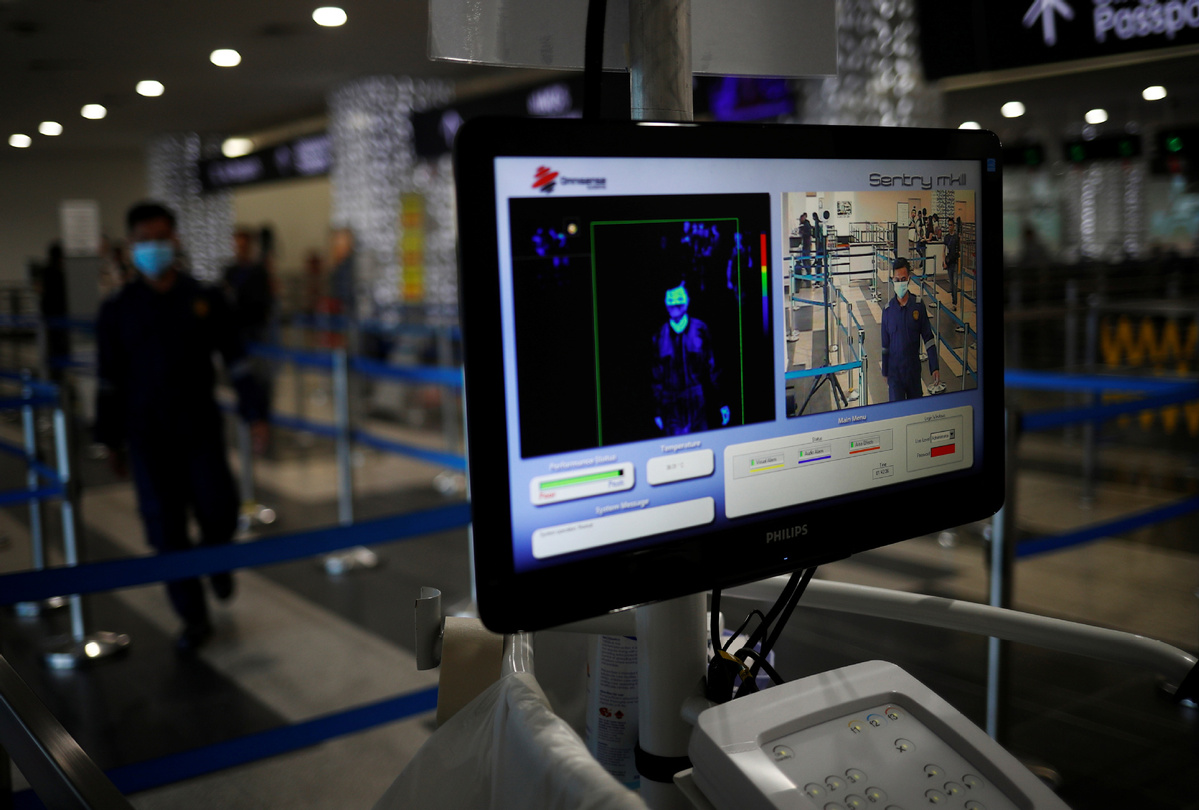 Singaporean government began to implement stricter measures to minimize the COVID-19 spread last week. These measures, called as Circuit Breaker, include closing of most workplaces except for essential services. However, the number of newly confirmed cases has been hitting new daily records this week.

Statistics from MOH show that Singapore had only 38 confirmed cases residing in foreign worker dormitories before April 3, but the number skyrocketed to 2,689 by April 16, accounting for over 60 percent of all confirmed cases.

Wong said that the infection in foreign worker dormitories was a very challenging task and required new organization and new protocols for dormitories and workers, strict and firm measures, and empathy and understanding for the well-being and the needs of the workers.

By April 17, Singapore has declared 12 dormitories as isolation areas where workers at these lodgings must be quarantined in their rooms for 14 days.

Singapore's Prime Minister Lee Hsien Loong promised on April 10 that the city-state would do its best to take care of foreign workers' health, livelihood and welfare here, and to let them go home, safe and sound, to their family members.

He said that Singaporean government had responded comprehensively to contain the COVID-19 spread in the dorms, and to protect the foreign workers. An interagency task force has been set up to handle the situation in the dorms, and it has deployed Forward Assurance and Support Teams in all the dorms. These teams worked closely with the dorm operators and could respond quickly to the workers' essential needs.

Besides, Singapore Tourism Board announced this Friday that government is studying the feasibility of using two mid-sized cruise ships as temporary accommodation for foreign workers who have recovered from COVID-19 and tested negative for the virus. The authority said that the move was to further manage COVID-19 transmissions and to allow health measures to be implemented more effectively in existing dormitories by reducing the number of workers there.

As for infections in the general population, one of the most significant policy change is the attitude of Singaporean government towards face masks.

Before April, Singapore's official advice is that only those who are sick should wear masks and those who are well should no. But on April 3, the prime minister said that the government would no longer discourage people from wearing masks, as wearing a mask may help to protect others in case some people have the virus but do not know it.

Lee said that the former official advice was based on scientific advice and guidelines from the World Health Organization (WHO), and there was no community spread in Singapore when the advice was given. "Nevertheless, the government gave each household four surgical masks, to use in case you got sick, and to give people peace of mind," he added.

However, the situation was changing, the prime minister said. Singaporean government thought there were some cases out there in the community going undetected, and it had evidence that an infected person can show no symptoms, and yet still pass on the virus to others.

To support this policy change, Singaporean government began to distribute reusable masks to all households on April 5. Meanwhile, many community groups have been making and distributing reusable masks for the elderly and vulnerable.

Completing mask distribution, Singaporean government took a further step and make it mandatory for everyone to wear mask when they go out, except for children below the age of two and those who are engaging in strenuous exercise like running or jogging, said Lawrence Wong on Tuesday.