WORLD Singapore PM: coronavirus could be more damaging than 2008 crisis

Singapore PM: coronavirus could be more damaging than 2008 crisis 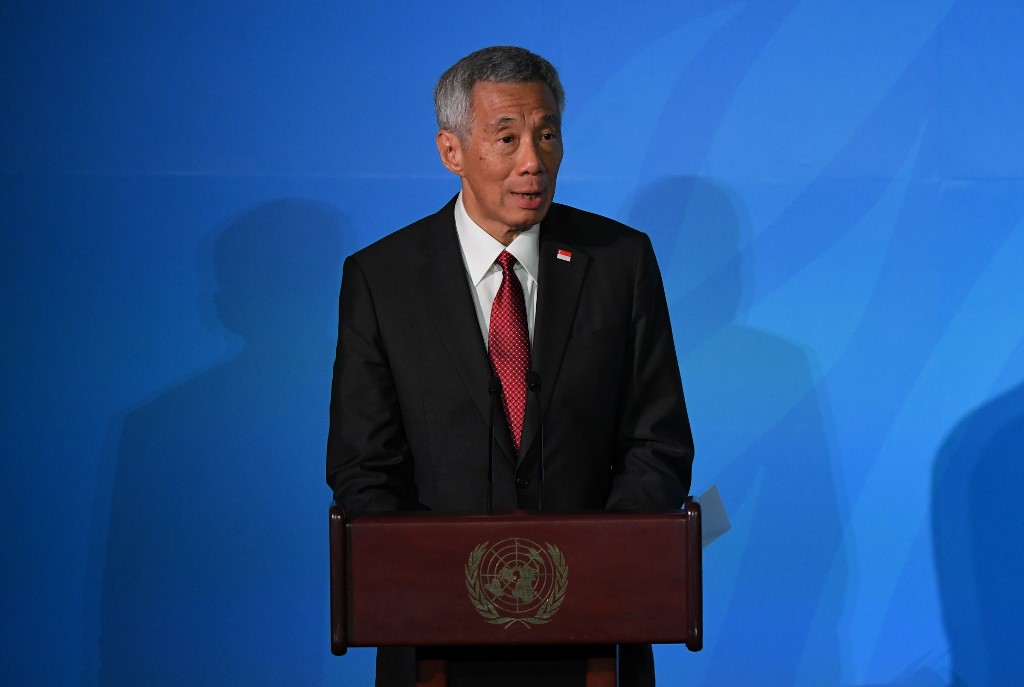 Singapore’s Prime Minister Lee Hsien Loong warned on Saturday that the economic fallout from the coronavirus could be more serious than the damage done by the 2008 global financial crisis for Singapore.

“The economic hit will likely be more serious than the global financial crisis, and longer-lasting too, even beyond the end of the pandemic,” Lee Hsien Loong said in a Facebook post. He said the pandemic will likely last at least this year, and possibly longer.

With 200 infections, the Asian travel hub has signaled that there is a chance of a recession this year and has cut its growth forecasts.

Lee’s comments came a day after Singapore revised its electoral boundaries, in a move usually seen as a precursor to calling a vote.

Singapore has to hold elections by early 2021. Before the virus hit the Asian city-state late in January, the government had been expected to call a vote within a few months.