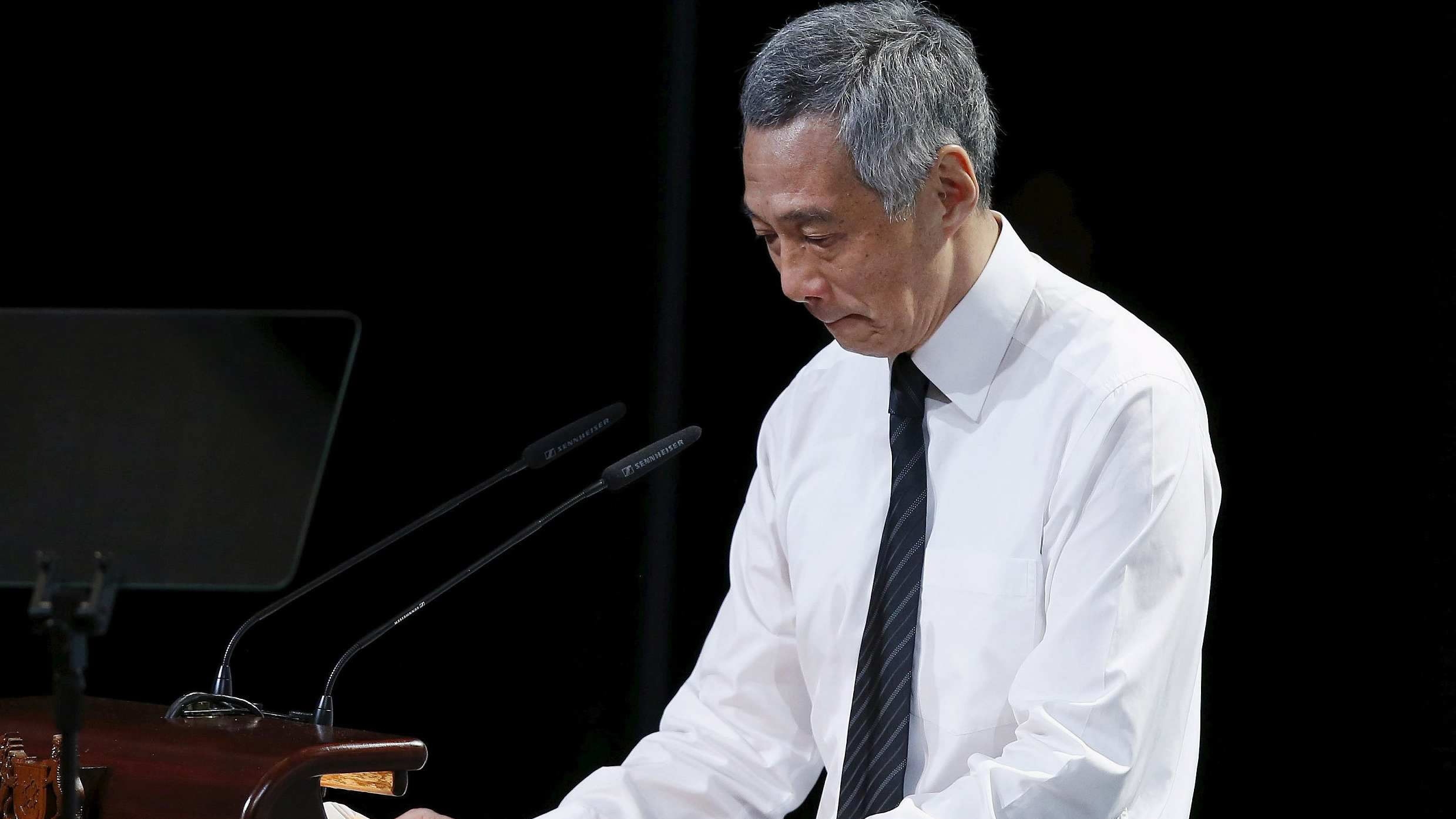 Singaporean Prime Minister Lee Hsien Loong appeared in court on Monday in his defamation suit against a Malaysian writer, over an article that he has said contained false statements about the home of his late father, the city-state's first premier.

Lee filed a lawsuit against Rubaashini Shunmuganathan for her story on a Singapore news site in August 2019, which included references to a disagreement within the Lee family about what to do with the home of his father Lee Kuan Yew, Singapore's modern-day founder.

The prime minister appeared briefly in court via video conference to reaffirm his affidavits, in which he said he was seeking damages from Shunmuganathan.

He said he had obtained "judgment in default of appearance" by Shunmuganathan on December 31, 2020. Shunmuganathan was not present in court and Reuters was unable to reach her.

"The article contained sensational allegations against me, the prime minister of Singapore, which were likely to attract a great deal of attention and go viral on the internet and on social networking sites," Lee said.

Senior figures in the ruling People's Action Party, including Lee Kuan Yew, have also previously sued foreign media and political opponents for defamation, saying such action is necessary to protect their reputations.

The family disagreement over the house has been about whether to demolish it, or let the government decide whether to make it a heritage landmark.