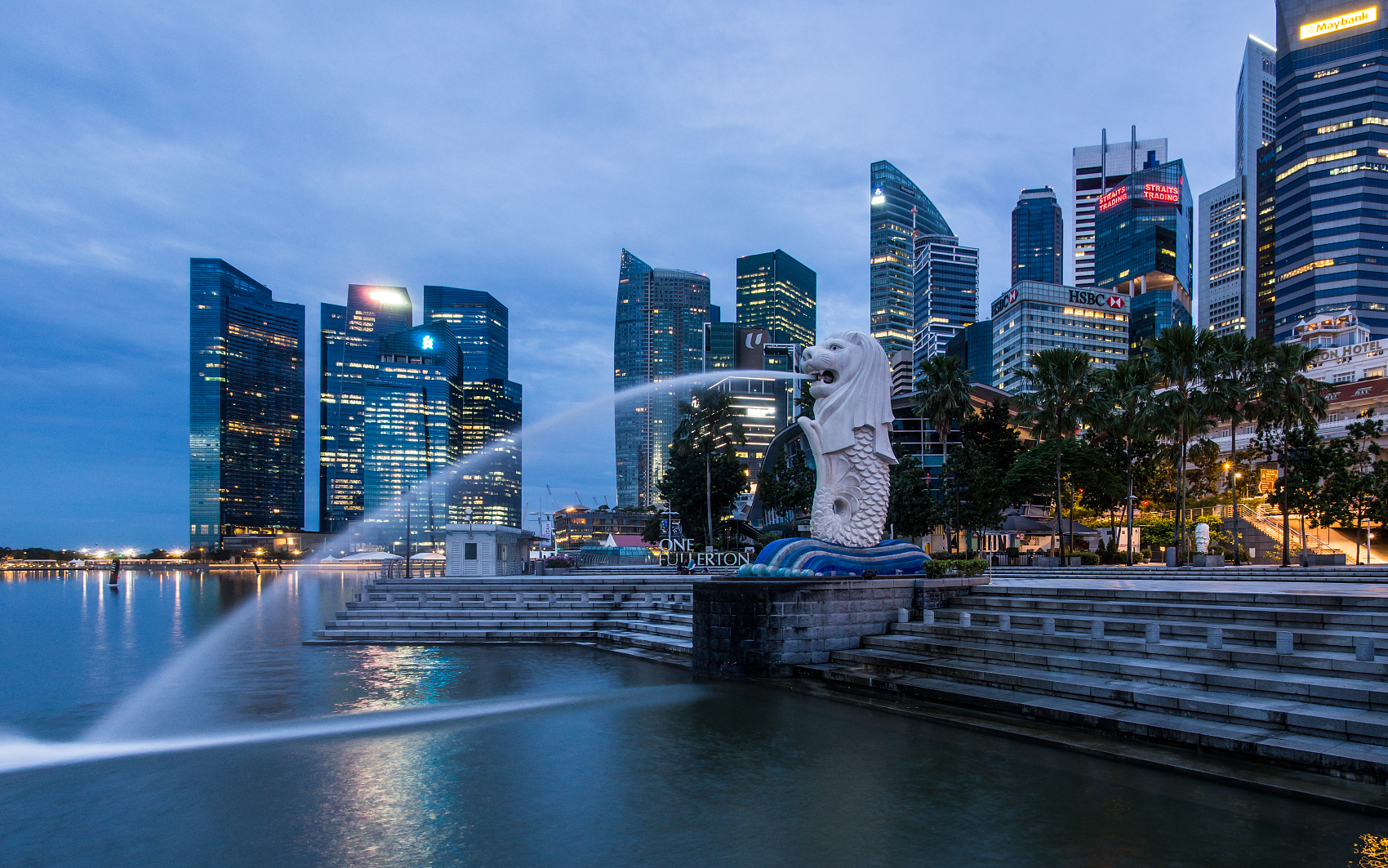 SINGAPORE, June 14 (Xinhua) -- The Monetary Authority of Singapore (MAS) announced in a report on Monday that economists and analysts polled in the Survey of Professional Forecasters expect Singapore's Gross Domestic Product (GDP) to grow by 6.5 percent in 2021, up from 5.8 percent in the previous survey released in March.

In the current survey, the respondents expect the economy to grow by 15 percent year on year in the second quarter of 2021.

As for inflation, the respondents forecast that Singapore's Consumer Price Index for all items (CPI-All Items) would grow by 1.4 percent in 2021, and the MAS core inflation, which excludes the costs of accommodation and private road transport, would come in at 0.8 percent.

The economists and analysts forecast that Singapore's GDP would grow by 4 percent in 2022, when both the CPI-All Items inflation and the MAS core inflation are forecast to come in at 1.2 percent.

The MAS said this month's survey report reflects the views received from 24 respondents and does not represent MAS' views or forecasts.